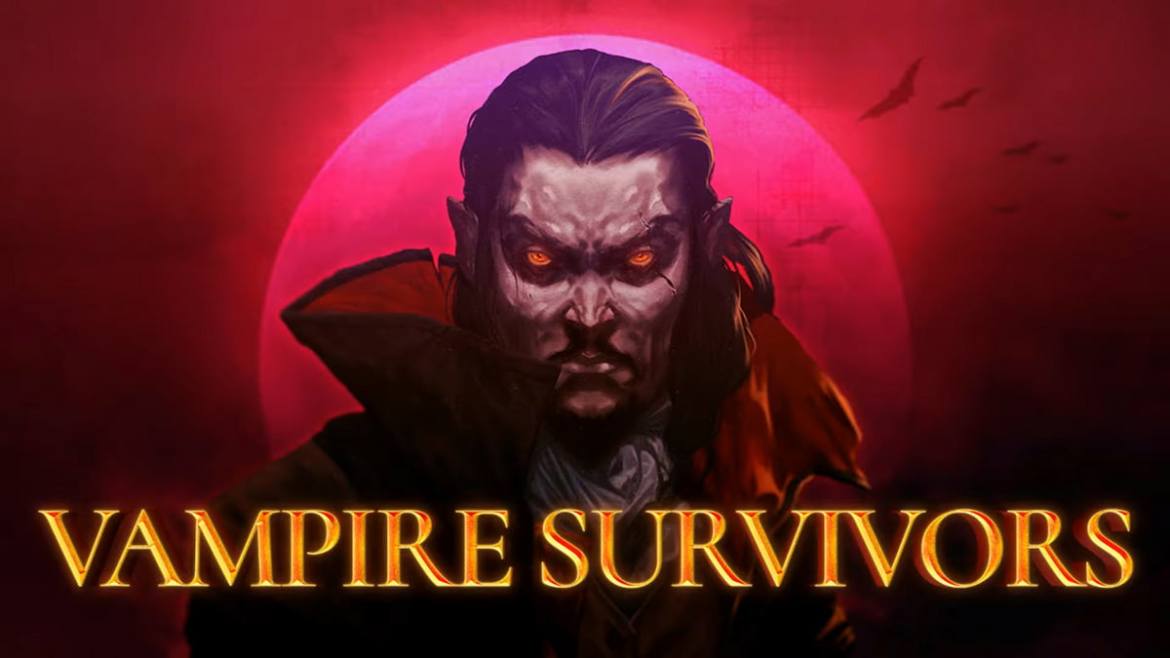 I’ve been with this game since Early Access when it took off and became a phenomenon. A friend cleverly lured me into buying it due to the absurdly cheap price and I’ve been in love ever since. I still remember the excitement of discovering and unlocking new stuff, which hasn’t caught me much with other rogue-lite games that started sprouting on the train hype of Vampire Survivors. This one is just… Done right! Massive props to the developer team, Poncle, that recognized the love and passion given out by the Vampire Survivors community and kept pushing this “weekend project” into a full release. And commendation for promises kept (and not just that, there has been an over-delivery of content, if anything).

How Good is Vampire Survivors Really?

Now that I have once again claimed membership in the 100% club (140/140 achievements, baby!), I can say that it was worth it. And I might just delete my save and start over, which I have done for only a small handful of single-player games in my life – and that speaks volumes about how I feel about VS.

When you look at Vampire Survivors, you see a retro-looking game, paired with 80s and 90s arcade sounds, that doesn’t hold your hand. The storyline is nothing special, but I won’t spoil any of it. All I will say is that you are looking into dozens of hours of gameplay for a ridiculously low price.

It is currently on sale on Steam for 20% off until November 1st, 2022, which amounts to $3.99. And realistically speaking, it’s worth well over the full price of $4.99. The community has even demanded Poncle raise the price of the game, which they did so before release but only so they could give out a better discount on sale. Who are these people and why do they care that much about their community? No seriously, let’s fund them for bigger projects. I’ve seen people claim that they are buying the game for people on their friend list just to support the devs.

The gameplay is very simple and fun. Let’s not make a huge deal out of it. The execution of simplicity is what propelled the game to the top. You fight an endless horde of enemies and try to survive as long as you possibly can while getting new weapons and items that you must level and evolve. If you are looking for some higher sense and epic story, you’re not getting it from Vampire Survivors. It’s a simple game that will still threaten to take a lot of free time from you (I mean, the game has gone viral on Steam Deck and held the #1 most-played spot for a while).

You will find yourself devising new ways to turn this game into an AFK gold farmer, losing sleep over the most effective builds, and chasing every achievement like never before. You have been warned – the grind can and will consume you. You will like it. You will definitely get your money’s worth and then some more.

Related: I Played a Buttload of Steam Next Fest Vampire Survivors Clone Demos; These Ones Were Great

Also, there are a lot of funny references in the game, related to Castlevania and other pop culture and meme phenomenons (won’t spoil anything else) and there are many plays on words in Italian.

At the time of writing, I have accrued 163 hours playing Vampire Survivors and I’ll no doubt reach over 200 given that Poncle has promised that v1.0 is not the end and that they will keep working on the game until either they or the community get bored of it.

Right now, VS has 125,648 reviews on Steam, with 124,188 being positive, equalling out to 98.84% positive. Some of the negative ones are just jokes and memes. SteamDB data analysis says that Vampire Survivors is the third-best game ratings-wise.

The copy of this game was purchased by the author for review purposes.

Playing Vampire Survivors and need assistance? Prima Games has a whole horde of gameplay guides that can help: