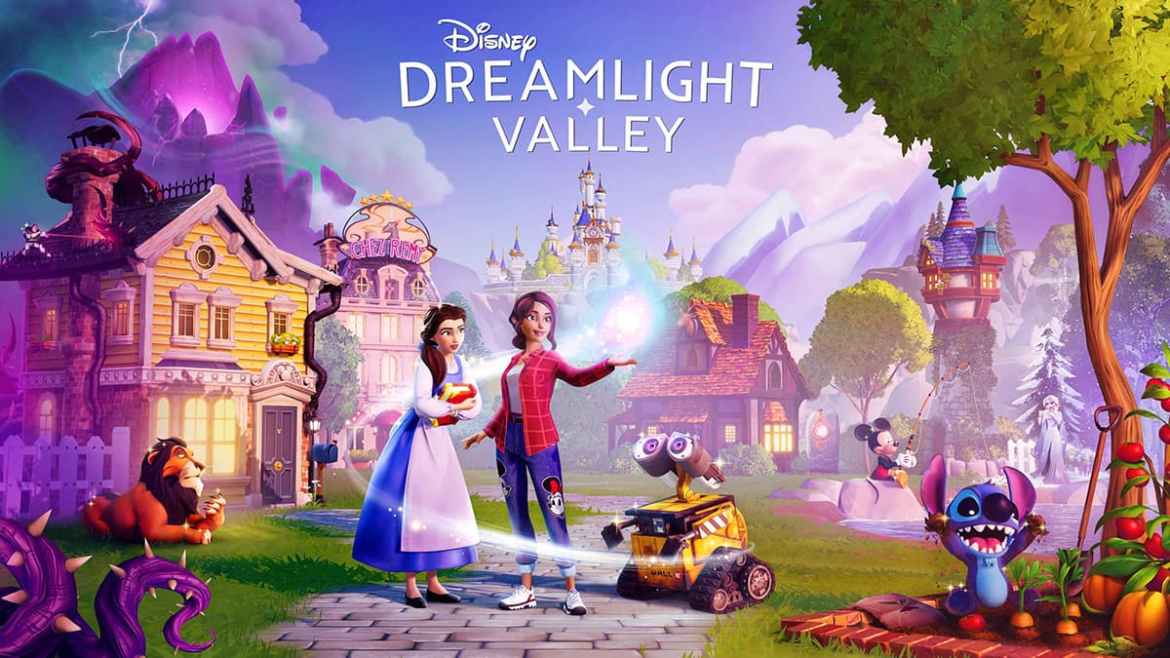 While many appreciated and enjoyed the Disney Dreamlight Valley Halloween festivities over the last few days, the same can’t be said for those who experienced various loading issues yesterday. Thankfully, a recent announcement today, November 1, revealed an update to the game that helps address these issues. However, the situation isn’t perfect just yet.

A tweet today from the official Disney Dreamlight Valley Twitter page described a fix for the loading issues that affected most platforms. As of now, this update fixes the problem for PC, Xbox and PlayStation players.

As the hotfix is deployed, you can download a small update on your platform that implements these changes. An earlier tweet from the team also mentioned in-game compensation to all players in recognition of these issues, but as of now, we are still waiting for updates on this. We suspect this compensation will arrive in further hotfixes later today or tomorrow once the update is fully deployed.

What About Switch Players?

Currently, there is a limited amount of information about the state of Disney Dreamlight valley’s loading issues on the Nintendo Switch. Not all hope is lost, though. There is a way to work around these problems as Gameloft addresses the matter:

For more information about the situation, be sure to check out the official Gameloft Support page and the team’s social media.