Will Call of Duty Modern Warfare 2 Include a Zombies mode? — Answered 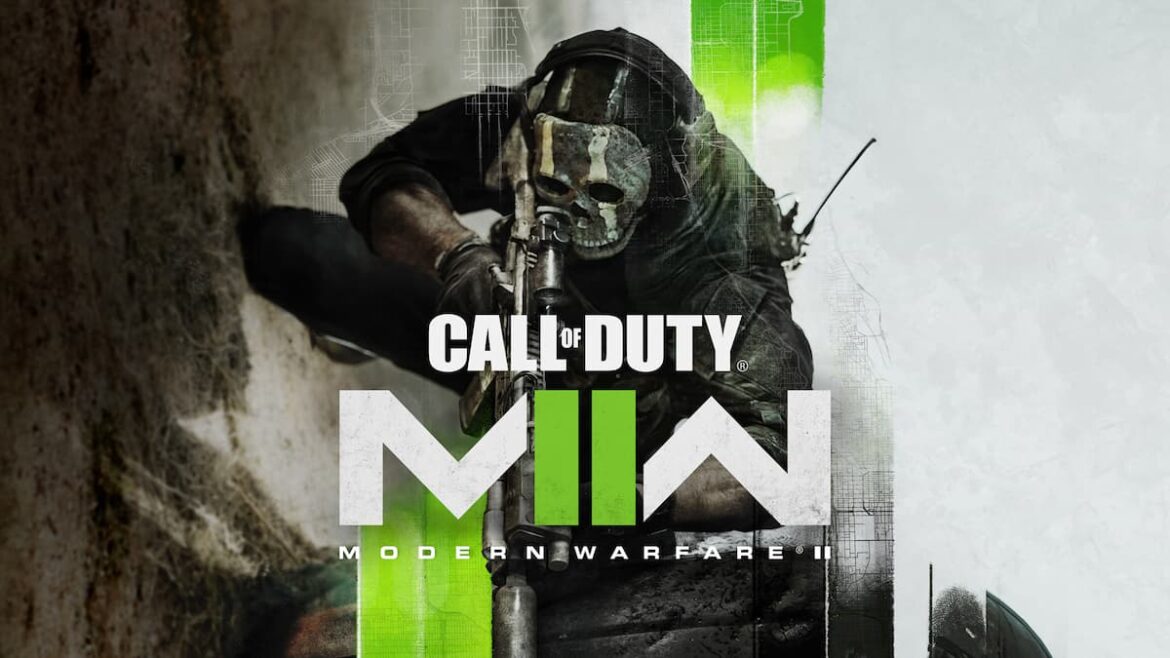 Historically, the Zombies game mode first introduced by Call of Duty’s Treyarch division has been a longtime fan favorite. The horror-themed cooperative mode has teams facing off against waves of undead, scrambling around to pick up better weapons and power-ups to survive until the end. Infinity Ward, however, often chooses to do things differently in their Call of Duty iterations, and with the reimagined Call of Duty Modern Warfare 2 release on the horizon, fans are wondering if the beloved Zombies mode will make a return. We’ve got your answer here.

Will Call of Duty Modern Warfare 2 Include a Zombies Mode?

Infinity Ward’s Modern Warfare 2 remake will not feature a Zombies mode, unfortunately, as confirmed through various sources. The developers have opted to omit the classic game mode from the upcoming release and instead focus on delivering brand-new experiences to the Call of Duty franchise. Though fans may be disappointed by the lack of Zombies, several prominent leaks have revealed a few new modes to look forward to.

Though these modes have not been officially confirmed, trustworthy leakers have uncovered details of a couple of unique modes that we may see in Modern Warfare 2.