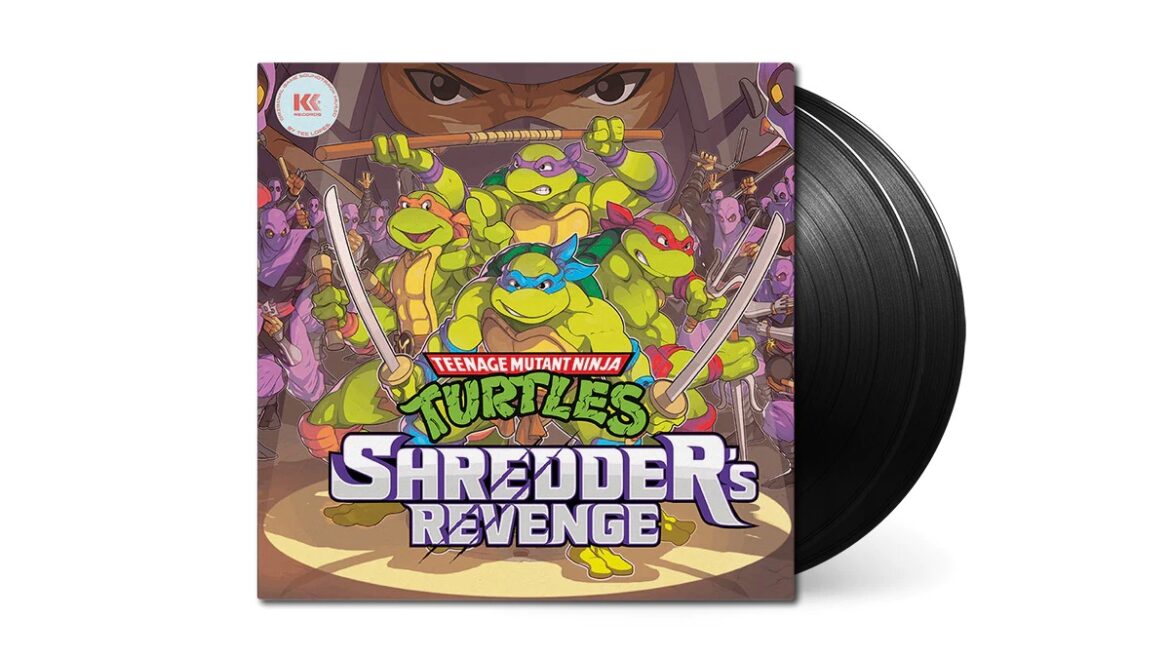 TNMT Shredder’s Revenge charmed us in many ways: the pixelated 2D retro graphics are perfect, the action is just like it used to be on the arcades, and the game is full of content and tributes to the old ’87 show we loved. However, the package would not be complete without a good soundtrack. The background music in TNMT Shredder’s Revenge contains everything from a cult theme song from a TV show, to 16bit-like chiptune melodies and even some new original music with vocals – which were done by some famous artists that you would not expect to find here like Raekwon The Chef and Ghostface Killah from Wu-Tang Clan. If, like us, you enjoyed the whole OST mix, here’s where to find the official soundtrack.

The complete official soundtrack for TMNT Shredder’s Revenge is available now on iTunes and Spotify. Check the list below for the links:

But if you’re more of a collector’s type and you want a physical release of the TNMT Shredder’s Revenge soundtrack, your easiest way to get a copy is to get the Radical Edition version of the game that comes with the soundtrack on audio CD.

And if you want to be even more retro and go all out, you can pre-order a vinyl version of OST from a site like this one, but you will have to wait until November 2022.

When it comes out at the end of the year, this prestigious vinyl version of TNMT Shredder’s Revenge OST will contain:

Of course, you can enjoy this OST in the game itself, so don’t forget to turn up the music in the audio settings and enjoy the rare retro trip of the game to the fullest.

For more TMNT: Shredder’s Revenge guides check out our extensive coverage of this title to find out How to Unlock Casey Jones, Classic Edition and Radical Edition Differences Explained, and How Long to Beat It?