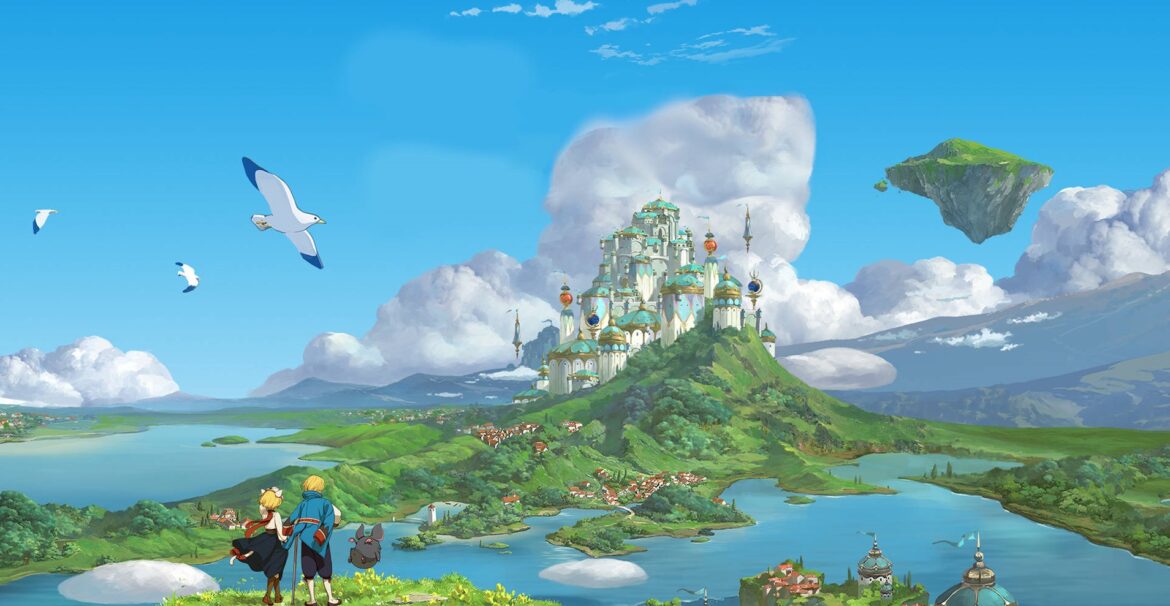 Playing the new Ni No Kuni Cross Worlds game solo or with the company of friends is a lot of fun, but just like in all other MMORPG titles, there is a guild system in place here as well. Guilds in Cross Worlds are called Kingdoms, and once you complete the in-game introduction, you will be tasked with some Reputation Quests. After a quest called Survivors of the Nameless Kingdom in Evermore, you will unlock a Kingdom tab in the game – there you will have a choice to create your own Guild / Kingdom, or to join an existing one.

If you decide to jump into an existing one, it is good to know where to find Kingdoms to join in Ni No Kuni Cross Worlds.

On the official subreddit for Ni No Kuni Cross Worlds, there is a “Weekly Recruitment Thread” where you can find other players’ Kingdoms or post your own if you want to recruit some members.

Players provide the information on their Kingdoms in the following format:

Being a member of a guild can provide you with various bonuses and rewards that you would not be able to obtain otherwise, so joining a good Kingdom should be a top priority for all players who want to make serious progress in the stunning world of the first Ni No Kuni MMORPG for mobile and PC.

For more Ni No Kuni Cross Worlds guides, check out: