Best Skills for Witch in Ni No Kuni Cross Worlds 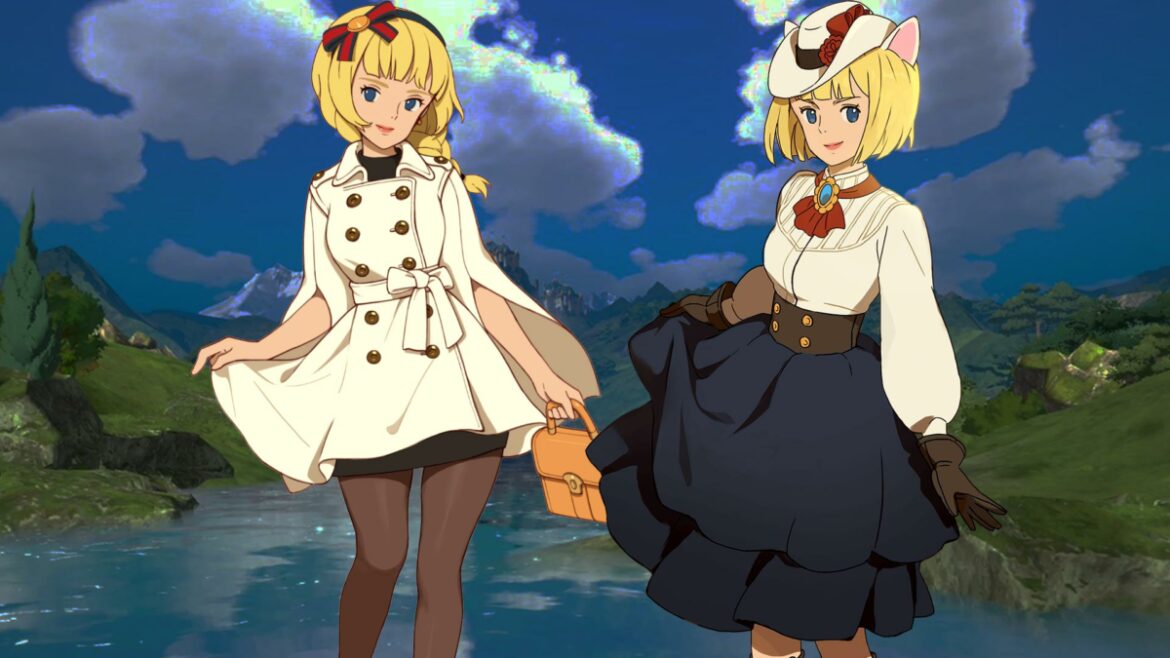 Ni no Kuni: Cross Worlds is known for its fantastically designed world, but its characters also have a few surprises that add to the entire experience.   Once you start the game, you are tasked with choosing one of five different classes. The Witch character is somewhat of a wizard, inflicting a ton of damage to enemies through medium to long-range attacks. Here are the best skills for Witch in Ni no Kuni: Cross Worlds.

What are the Best Skills for Witch in Ni No Kuni: Cross Worlds?

The Witch character is probably the best for beginners who rely on quick and heavy attacks. However, beware of the class’s struggles with health. You can be killed in an instant. This is why it is best to combine the class with a heavy Destroyer and Engineers for support.

The Witch class is brimmed with attacking skills and a series of passive abilities that help boost the character and the party on the whole.

Related: How to Get More Backpack Space in Ni No Kuni Cross Worlds

Skills are divided into three categories;

Let’s look into the Witch class skills that will have you dominating the game:

Purgatory Killer – This skill is found on the attack wheel. It inflicts fire damage to enemies in front of you and it lowers their defense.

Dancing Spear – Unleashes a spinning spears attack dealing 246% +132 damage while also providing a 10% protection shield for the duration of the attack.

Rain of Spears – This is the ultimate ability and it deals 172% +92 damage. It also slows enemy movement by 20% for three seconds.

Armor Crash – This is a passive ability, and thanks to it, your normal attacks reduce enemy defense for 6 seconds. It can be stacked up to five times.

The Witch is overwhelmed with many different abilities that damage and boost the character and the entire party, but these skills are the best to level up.

The character is good for solo play but you can also enter the party mode and play with your friends.