How to Disable Auto-Play in Ni No Kuni Cross Worlds 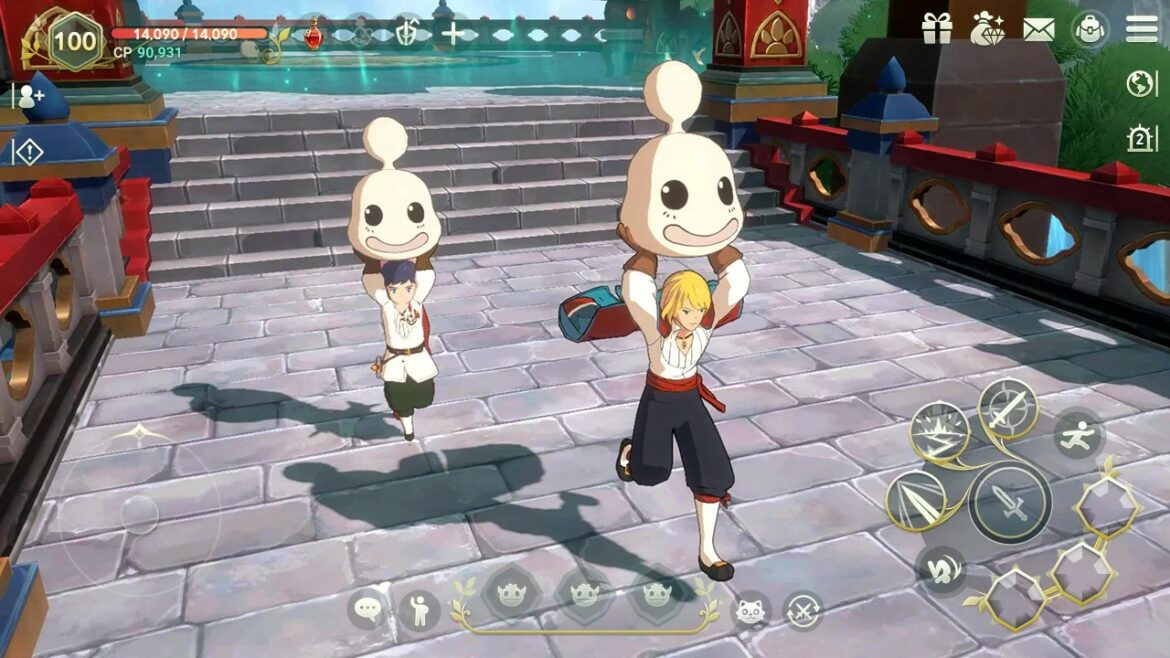 There’s a new Ni no Kuni game out! It’s a mobile game which is kinda weird, but hey the people are still showing up for it. We’re talking about Ni no Kuni: Cross Worlds, a huge JRPG-style mobile game from Netmarble, Level-5 and other individuals who’ve been involved with the series such as Joe Hisaishi. There’s one snag though, and it’s how Cross Worlds defaults to auto play. Already a lot of folks are frustrated with the game playing itself, so here’s how to disable auto-play in No no Kuni: Cross Worlds.

Related: Will Diablo Immortal be Free to Play? – Answered

There are two forms of auto-play in Ni no Kuni: Cross Worlds, at least that we’ve encountered so far. There’s a sort of auto-movement on the world map, that makes your character automatically head towards their destination. Then there’s the more common form of auto-play in mobile games like this, for combat. But there are buttons for both of these, the game just doesn’t do a great job letting you know they exist.

For the movement, there’s an “active quest” button on the top left-ish of the UI. That will turn auto-movement off and allow you to run around manually.

For auto-battles, there’s an icon that looks like a couple of crossed swords in a circle made of two arrows. That’s on the bottom of the screen, on the right side of your hotbar of sorts. There are a few levels to that, so tapping it multiple times will give you different modes. There’s full auto, semi-auto and manual. Semi-auto means you control movement and abilities in combat, but attacks are still automated.

Ni no Kuni: Cross Worlds just launched last night as of this writing, at least in North America. So stay tuned for more guides here at Prima, assuming this game sticks around for a while.