Where to Find Honey in Tower of Fantasy - Prima Games
Tips

What shall we cook today? 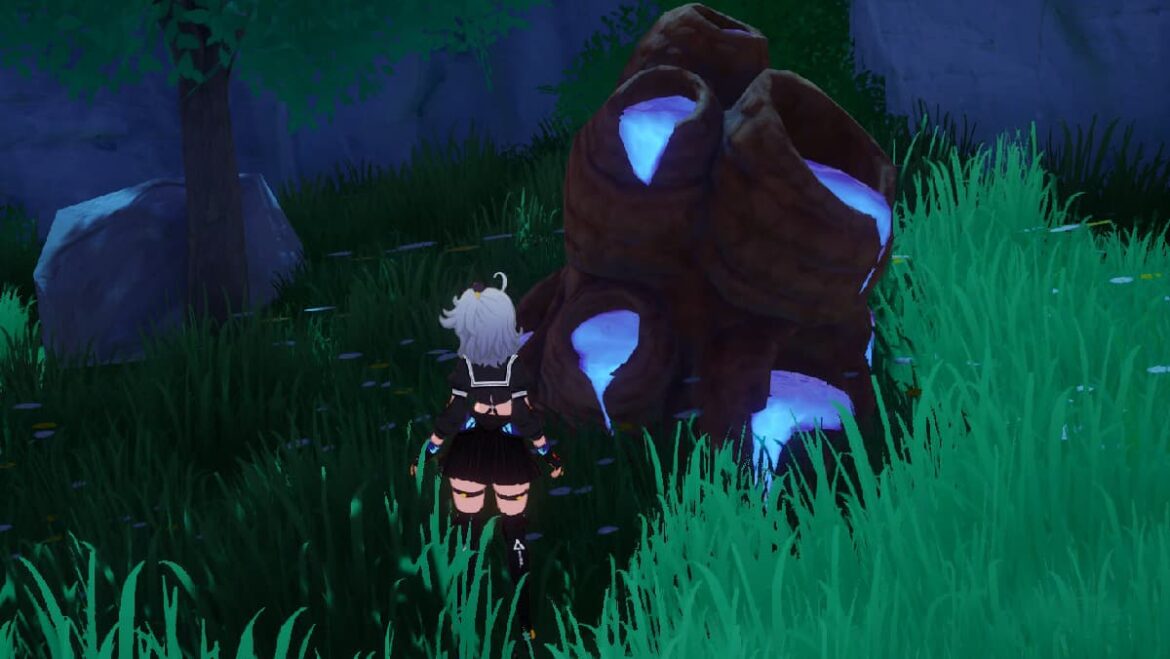 Honey is one of the most versatile cooking ingredients in Tower of Fantasy. It’s used in several recipes, including Honeyed Fruit Juice, Iced Strawberry Soda and more. With so many cooking recipes out there for you to discover, having Honey in your inventory will help you fill up your cookbook in no time at all.

If you’re interested in learning more, continue reading to discover where to find Honey in Tower of Fantasy.

Unlike the real world and many games, you won’t get Honey from a typical beehive. Instead, you must find Needlebee Hives. They appear as a brown formation with blue liquid pooling out from all angles. Thankfully, regardless of whether you’re still in Astra or have ventured further into Banges and Navia, you’ll still find plenty of hives scattered around the map.

While it is not rare to encounter a Needlebee Hive, there isn’t an exact pattern for where they spawn. However, you’re likely to find some along the Astra Blue River, dotted on the Northern and Southern Ring Ranges mountaintops, and around Football Field.

If you’re in Banges, you’re most likely to find them along to coastline and north of the Banges Dock. If you travel northward, you may also encounter some if you travel east of Loen Dock.

If you’d like to see where Honey and other ingredients spawn throughout the entire map, check out the Tower of Fantasy Interactive Map.

Just be careful when you destroy the Needlebee Hives. Once you’ve broken the hive, multiple hostile bees will spawn, attacking you on sight. While they’re not the toughest enemies to defeat, they can easily catch you off guard if you’re not expecting them. After taking them out, walk towards the broken hive to pick up some Honey.

Tower of Fantasy is available on PC, Android, and iOS devices through the official website. If you’re interested in learning more about the game, check out the Best Anime Character Presets in Tower of Fantasy and Where to Find Scallops.