Where to Find Ghost Mushrooms in Tower of Fantasy 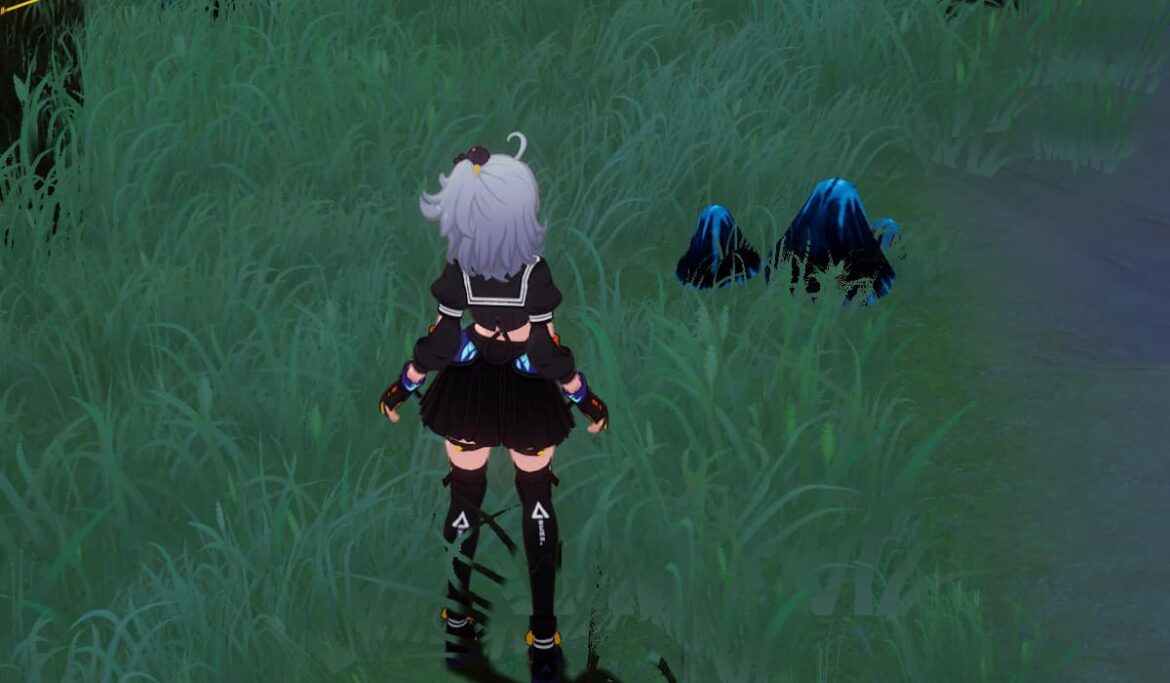 Despite not being used as often as their regular counterparts, Ghost Mushrooms in Tower of Fantasy are still valuable items. Whether finishing some side quests or cooking with them, you’ll likely need at least a few of them. These unique, blue mushrooms are surprisingly rare compared to ordinary mushrooms, making it especially important to know where to find them. If you’re interested in learning more, continue reading to discover where to find Ghost Mushrooms in Tower of Fantasy.

Where to Find Ghost Mushrooms in Tower of Fantasy

Much like regular mushrooms, you’ll mainly find the Ghost variants by travelling around the map and foraging them. Your primary source for them is near Football Field, Barrenstown and the Mega Arena. Ghost Mushrooms are characterized by their dark blue appearance, making them stand out from other plants. Furthermore, they typically spawn in clusters, meaning you’ll often find numerous mushrooms in a small area.

If you’d like to see where Ghost Mushrooms spawn throughout the entire world map, check out the Tower of Fantasy Interactive Map for more details and visuals.

Another option is to defeat Shroomen. Commonly known as huge mushrooms, these massive creatures frequently spawn around cliffsides. Areas such as the western part of the Northern Ring Ranges and the mountains surrounding the Southern Ring Ranges are great places to start. While they’re more likely to drop normal mushrooms, there’s a chance they’ll drop Ghost ones as well.

Shroomen are passive creatures that will not attack you even if you initiate combat. However, since they are tanky, you should use a fire weapon against them. While they are not immune to other elemental types, they are particularly weak to fire and resistant to electric damage.

Once you’ve obtained your first few Ghost mushrooms, you can start cooking with them! While the most notable Ghost Mushroom recipe is the Iced Orchid Surprise, you can also use the creation menu to mix-and-match ingredients.

Tower of Fantasy is available on PC, Android, and iOS devices through the official website. If you’re interested in learning more about the game, check out How to Fix Entry Point Not Found Error and How to Gather Crystals.