When is Resurgence Coming to Warzone 2? - Answered - Prima Games
Tips

When is Resurgence Coming to Warzone 2? – Answered 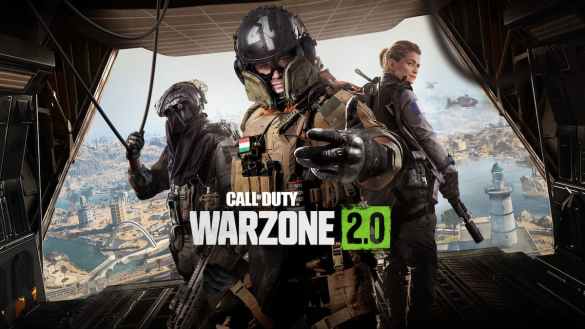 Call of Duty: Warzone has been the home of many different game modes players can enjoy if they do not wish to play the regular Battle Royale mode. In Call of Duty: Warzone 2, which is still fairly fresh, we are yet to see many game modes as time passes, and mind you, 2023 has just begun. Resurgence is something many players crave in Warzone 2.0, and Prima Games has researched when Resurgence is coming into the game, and our findings are posted below.

When is Resurgence Going to Release in Warzone 2?

We have to be pretty honest here, Activision has officially remained silent on the matter of Resurgence. However, there is an expectation to be had, based on some leaks and data mining. And that expectation is that the Resurgence will be announced on February 1, 2023. Why on February 1? Because that’s when the new Call of Duty: Warzone 2 season starts, and it would be perfectly convenient for the game mode to pop up on that day.

Related: How to Check KD in Warzone 2 – Explained

Again, we emphasize that this is just an expectation, estimation, wild or educated guess, insinuation, or any term that doesn’t specifically confirm it officially. Rumors are that the Castle and/or Rebirth might be making an appearance. Some art has been released on Twitter (which we won’t discuss here) and promptly, Activision issued a DMCA takedown, in an attempt to purge the information. That action alone leads most people to believe that the art leak is legitimate.

We have little to no idea about what to expect, and like most of you, we will be patiently waiting for the Season 1 Pass timer to drop to zero and see the development of this situation for ourselves, or we’ll act totally surprised when Activision officially announces Resurgence on Twitter before the official release and confirms the rumors that are going around on the Internet.

Related: How to Get Loadout Drops in Warzone 2 Season 1