How to Check KD in Warzone 2 - Explained - Prima Games
Tips

How to Check KD in Warzone 2 – Explained 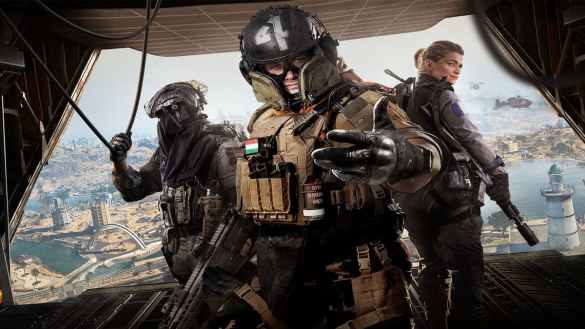 Checking your current Kill-to-Death ratio is the best way of seeing if you’ve been improving on shooter games, and most modern games have an imbued option to see it anytime you want. Combat Record has been around in Call of Duty: Modern Warfare 2 since its Season 1 official debut, and the same was expected to happen to its younger sibling Warzone 2.

And its first Season has been around since December 14, so players were excited to see how well they have been doing in their Battle Royale campaigns, or rather how often they get head-shotted right at the beginning of the match. Anyways, they just needed a way to check their KD ratio.

How to Check KD in Warzone 2

Unfortunately, the Combat Record system is not implemented yet in Warzone 2. They announced that the feature wouldn’t be feasible at the beginning of the Season due to the “accuracy of the data population”, implying that they weren’t expecting that so many players would be enjoying their game at the release. Activision is straight-up suffering from success here.

Although this has not been implemented into the game yet, the expected process to check your KD should be similar to the following:

External tools such as CODTracker are still not updated for hosting Warzone 2 stats, so you can’t use those, either. CODTracker says that Warzone 2 support should be coming “soon”, though, so there is a chance that they get it faster than the developers themselves.

We’ll be sure to keep you updated if there’s any confirmation of how and when the actual Combat Record system will be implemented into the game, so stay tuned. And while waiting for that, take a look at our Warzone 2 Loadout guides here at Prima Games to make those stats look clean when they arrive.