How to Check your Combat Record in MW2 - Prima Games
Tips

How to Check your Combat Record in MW2 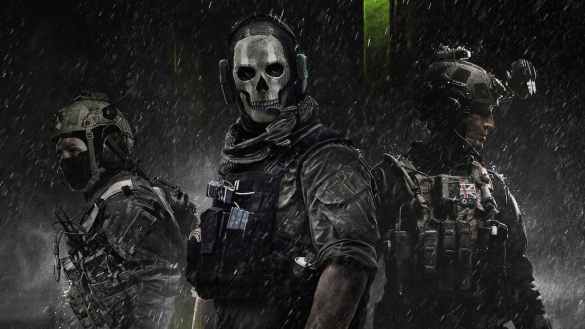 Activision is making sure their fans eat well by having them enjoy both the release of Season 01 for Call of Duty: Modern Warfare 2 and also Warzone 2.0 on the same day. Whether you decide to grind some of the brand-new Battle Pass tiers or test the new battle royale, you’ll still be entranced by the company’s successful shooter franchise. But another interesting thing added to MW 2 was the fact that players can finally check out their Combat Record directly from the game with no need to go for external measures. Here’s how you check your Combat Record in Modern Warfare 2.

How to Check your Combat Record in Modern Warfare 2

In the game’s main lobby, check the first tab of the Options menu where you usually go for checking your achievements and progression status. A new option was added in called “Stats”, and selecting it will bring you to all of your current Combat Records. You’ll be able to check stats such as Time Played, Games Played, your K/D Ratio, and also your Win/Loss Ratio.

By selecting Multiplayer at the bottom of the screen, you get more in-depth info on those same statistics, including exact numbers for Kills, Deaths, Wins, and Losses. Wins by game modes, recent matches info and all-time Kill Streaks/Highest Kills per game numbers are also present.

It also shows which weapons have granted you the most kills, and clicking on each of them individually will present even more in-depth stats for them and their Loadouts. This is a very detailed combat record session that serves as a good way of studying your strong and weak points. But let’s be real, we all just wanna brag about how good we are at this game.

If you’re looking for new ways of improving your personal stats in this new season, make sure to take a look at some of our Loadout guides for MW2 here on Prima Games.