When is Goldeneye HD Coming to the Nintendo Switch and Xbox? - Answered - Prima Games
Tips

When is Goldeneye HD Coming to the Nintendo Switch and Xbox? – Answered 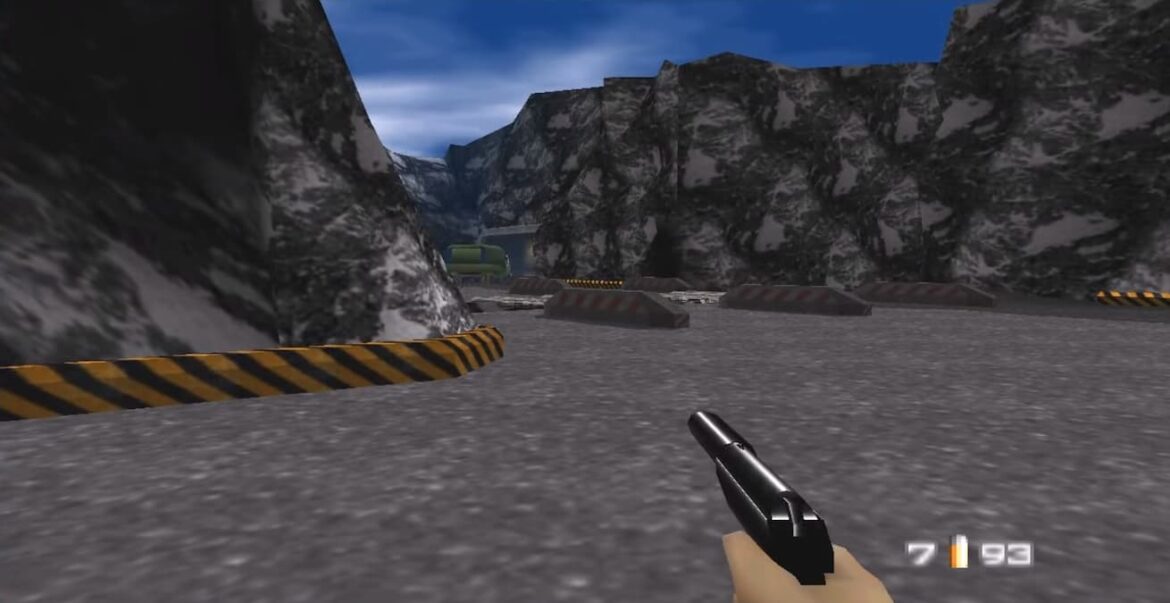 We all collectively said “FINALLY!” after we saw GoldenEye 007 HD announcement at Nintendo Direct. GoldenEye 007 is one of the most revered FPS games of all time and there have been numerous attempts to remake it for modern-era platforms, however, some were unsuccessful. Some fan-made versions were even faced with cease and desist letters that forcefully shut them down. The game still has a large audience among multiplayer fans, and there are still people that are speedrunning the game to this day. The days of waiting are over as the GoldenEye 007 HD remake is confirmed for Xbox. Nintendo Switch is getting it too, but there’s a caveat…

When will GoldenEye HD Remake be Released for Xbox and Nintendo Switch?

In a tweet, Rare Ltd. confirmed that 25 years after the original game has launched (oh wow, we’re old), will be released pretty soon.

As the tweet confirms, it will have 4K resolution, local split-screen multiplayer like the good ol’ days – and the best part is that the game will be available on Xbox Game Pass.

Nintendo also confirmed during the Nintendo Direct on September 13 that GoldenEye will arrive on Nintendo Switch as well, along with some other cool old-school Nintendo 64 titles such as Pilotwings 64, Mario Party, Mario Party 2, Mario Party 3, Pokemon Stadium, Pokemon Stadium 2, 1080 Snowboarding, Excitebike 64. It is not the remake though, rather a straight port with multiplayer for some reason.

Check out our other pieces from today’s Nintendo Direct stream below: