All N64 Games in the Nintendo Switch Online Expansion Pack

Here are all of them, every video game. 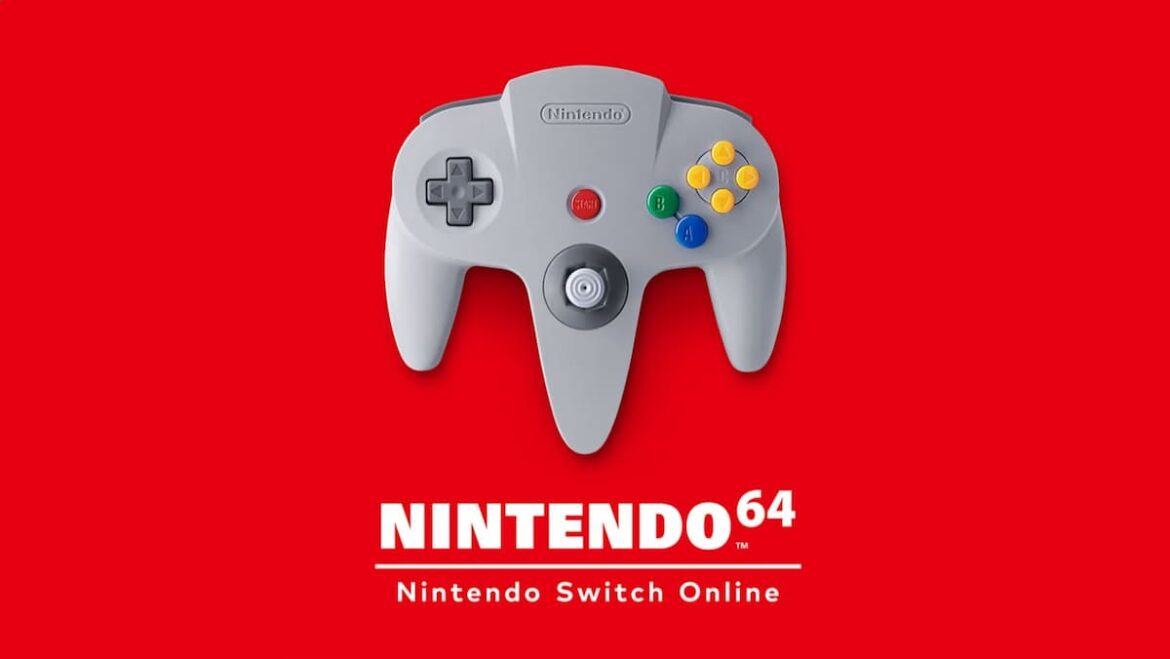 All N64 Games in the Nintendo Switch Online Expansion Pack

Here you can find every Nintendo 64 game that is currently added to the expansion pack, alongside the officially announced games we know are coming to the service in 2022 and 2023.

Now we have the roadmap of Nintendo 64 games being added to the service in 2022 and 2023. You can find those games below. It’s about time we saw the Pokemon Stadium games make their way to the subscription. With its wide array of Pokemon battles and mini-games, it’s a great party game for anyone who is bored of Mario Party or doesn’t want to hate their friends as much.

Well, those are all of the games currently on and being added to the Nintendo Switch Online Expansion Pack for Nintendo 64. Be sure to check out our other coverage of the September 13, 2022, Nintendo Direct. We have the announcement of the first Splatoon 3 Splatfest and how to play the Resident Evil Village cloud demo that is available now.