How to Play the Resident Evil Village Cloud Demo on Switch 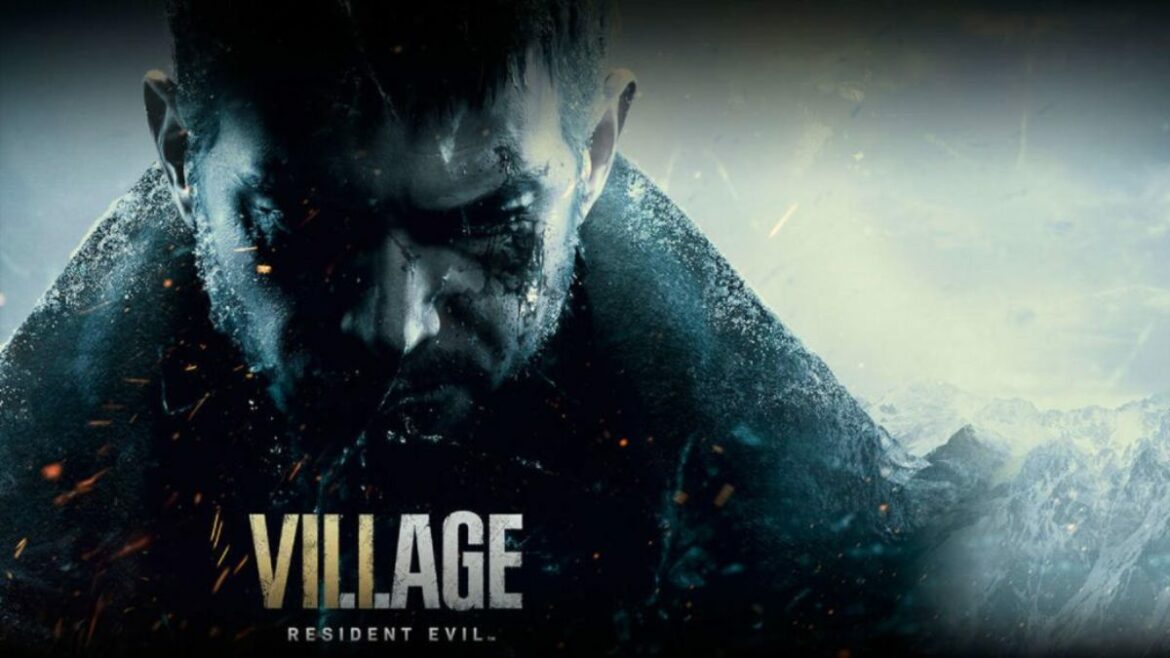 Related: Everything we Learned from Splatoon 3 Direct (August 2022)

How to Play Resident Evil Village Cloud on Switch

Resident Evil: Village for Switch will be released on October 28, but a free demo is available to play on the Nintendo eShop. To try it out, launch your Switch and enter the eShop, where you’ll see a list of Featured and Coming Soon titles to browse. Assuming the Nintendo Direct has concluded by the time you’re reading this, Resident Evil: Village Cloud version will be available to download. Use the eShop’s search feature if you don’t see it right away.

As a reminder, a constant internet connection is required to play the game, as you’ll actually be using game streaming technology to play rather than downloading and installing the full game.

Nintendo plans to make previous Resident Evil titles available as Cloud versions by the end of the year as well, so if you’re a Switch owner and a fan of this classic horror franchise, you’re about to have a full plate.

For all the latest news on the Nintendo Direct showcase and more, check out more from Prima Games.