Everything we Learned from Splatoon 3 Direct (August 2022)

There is even a card game in it now 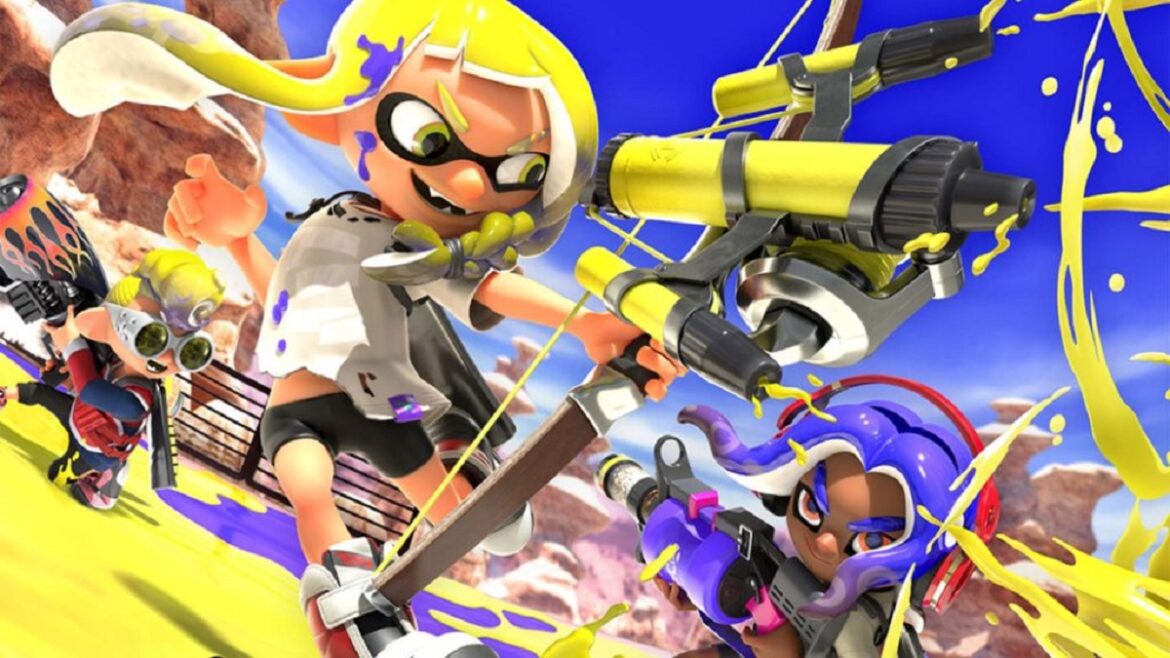 In the August Nintendo Direct entirely dedicated to Splatoon 3, we got a lot of new information about the upcoming sequel to Nintendo’s popular competitive game for Switch. There was so much packed into this 30-minute presentation that will make all squid-kid fans happy, so keep reading to learn the latest Splatoon 3 news.

Everything We Learned from Splatoon 3 Direct

Splatoon 3 will feature Octolings as playable characters again, and many old NPCs will return as well. The hosts from the 1st Splatoon game, Callie and Marie, are back, Cap’n Cuttlefish, Turf War judges Judd and Li’L Judd are back too, and many more. Splatoon 3 brings a ton of new characters as well, there are new NPC vendors for headgear, clothing, and shoes, and brand new hosts Frye, Shiver, and Big Man The Stingray.

The main mode of every Splatoon game is, of course, Turf War and it remains so in the sequel. Meanwhile, Splatoon 3 brings many other new modes. There’s a new Ranked mode that brings slightly changed rules, and there are also new Anarchy Battles as well as an all-new X Battle mode for players who achieve high ranks in those Anarchy clashes. During the presentation, we also saw a brand new monthly event called Big Run where the players will have to defend Splatsville from the invasion of Salmonids.

In addition to returning modes as well as many new ones that have yet to be explained in detail, many old familiar maps, weapons, and abilities are also coming back, but Splatoon 3 also brings updates in all those categories. We saw a couple of new stages, but it was also announced that some will be added as an update only after the game is released. The new weapons and powers will delight players who are familiar with the mechanics and tactics of previous Splatoon games, as they will enable more strategies and better ways to outwit opponents on the map. The new action moves such as Squid Surge and Squid Roll will add a lot of new movement that will make matches in Splatoon 3 much more dynamic

One of the least expected additions to Splatoon 3 is the new trading card game. Tableturf Battle is a competitive card game that will be playable within Splatoon as a 1v1 card battle against NPCs and potentially other players online (not confirmed yet). The new card mini-game is a sort of reworking of the game’s classic Turf War mode in the form of a card game, which contains 150 different cards that need to be collected, adding another layer of fun activities to Splatoon 3.

Splatoon 3 will be released on September 9, 2022, exclusively for Nintendo Switch,. Along with the game there will be a few new amiibo figures, and it is confirmed that all of the previously released figures will work with it as well. Nintendo has big plans, with many post-launch patches, updates, and expansions that will bring more content into the game long after the September release date.