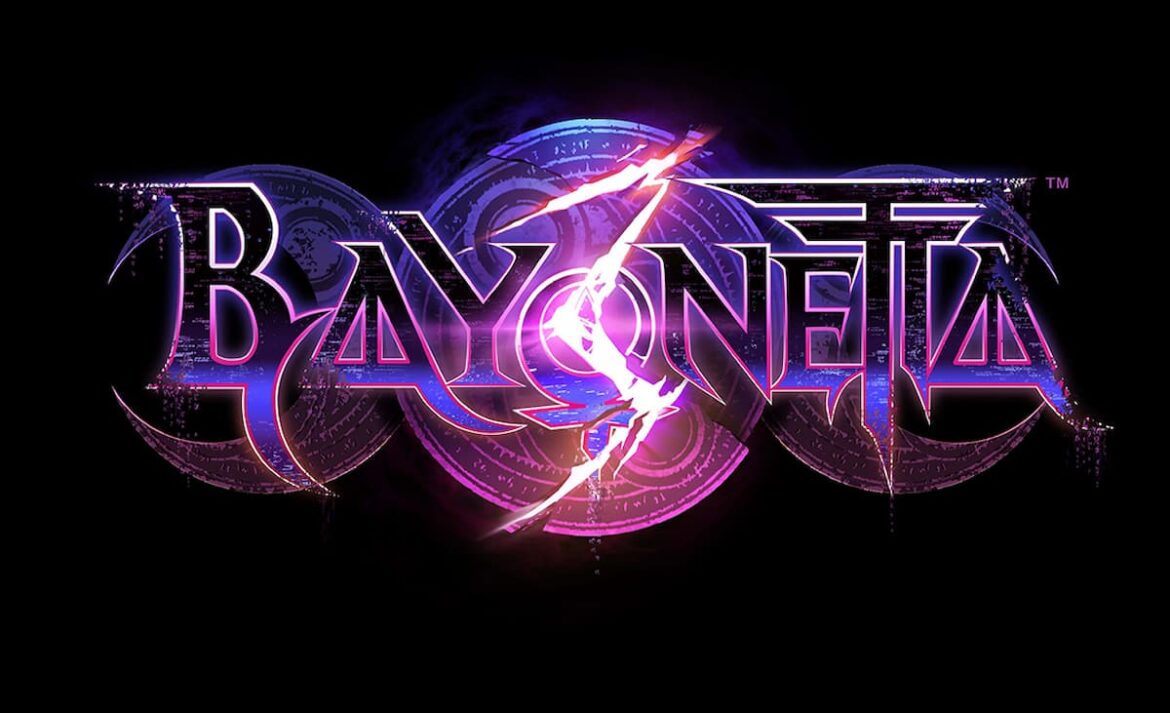 A Nintendo Direct has happened and oh boy, were there some big announcements! One of them is another look at Bayonetta 3, the title a lot of gamers worldwide have been expecting for a long time. The trailer was pretty amazing, revealing more gameplay. Excited? Here’s Bayonetta 3’s release date. Also, make sure to check Prima Games for more news from the Nintendo Direct that happened today!

Bayonetta 3 will be available on the Nintendo Store eShop immediately as a preorder after the Nintendo Direct stream. The current price is set at $59.99, and buying it now allows you to pre-load the game to your Nintendo Switch and launch it on the official release date as soon as it is unlocked for play. Getting a head start is always a good thing when you are rushing to be one of the first people playing a new video game title as servers can often be slower when everyone’s trying to download it at once.

You can also preorder a physical copy at most popular retailers, including GameStop and Amazon, if you prefer that over a digital download.

The official release date for Bayonetta 3 is October 28th, 2022, so it is just a month and a half from now. The popular hack-and-slash sequel is coming out exclusively on Nintendo Switch.

Related: How to Play the Resident Evil Village Cloud Demo on Switch

The characters seen in the trailer are the allies that we will encounter throughout the gameplay: Luka The Driven Journalist, Jeanne The Platinum Witch, Viola The Untested Firebrand, and of course, our main character: Bayonetta The Witch of Genesis.

Related: When is The Legend of Zelda: Tears of the Kingdom Coming Out? – Answered

Watch the official trailer for Bayonetta 3 below, showcasing the new gameplay: