When is Tunic Coming to Nintendo Switch? – Answered 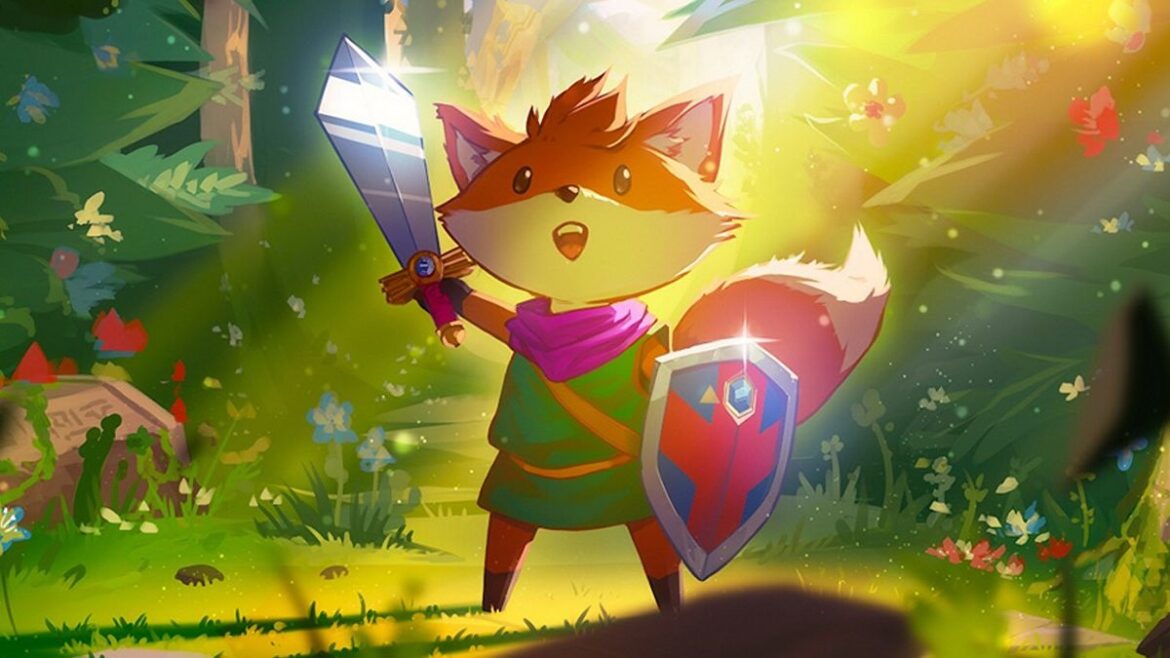 Remember that cute isometric game with Fox dressed up like Link? Well, after a short period of Xbox and PC exclusivity, this Souls-like adventure is finally coming to other systems including Nintendo Switch. During Nintendo’s Direct presentation in September 2022, we saw the first announcement trailer for Tunic. Find out the release date of this Zelda-inspired adventure below.

Related: When is The Legend of Zelda: Tears of the Kingdom Coming Out? – Answered

When is Tunic Coming to Nintendo Switch?

Tunic is coming to PlayStation and Nintendo in two weeks – on September 27, 2022. The indie hit game in which you explore a mysterious low poly isometric world with a little fox that thinks he’s Link was a sleeper hit on Xbox and PC, and now it’s finally coming to Nintendo Switch, PlayStation 4, and PlayStation 5.

The game throws you into an open world without much explanation, similar to the old Zelda games, where you’ll slowly collect pages of an old-school manual that will only give you hints about what you actually need to do in the game. Don’t let the cute graphics fool you, Tunic is a difficult and challenging game with a very dark story and atmosphere.

Speaking of Zelda, at today’s Nintendo Direct, we saw a lot of news and trailers for many upcoming Switch titles, and we finally found out the real title and release date of the new The Legend of Zelda – check out when The Legend of Zelda: Tears of the Kingdom is coming out. As the new Zelda arrives next year, take the opportunity to play Tunic at the end of this month on Switch, if you haven’t yet – It will definitely remind you of the essence of the old Zelda games, and everything good in today’s indie scene.