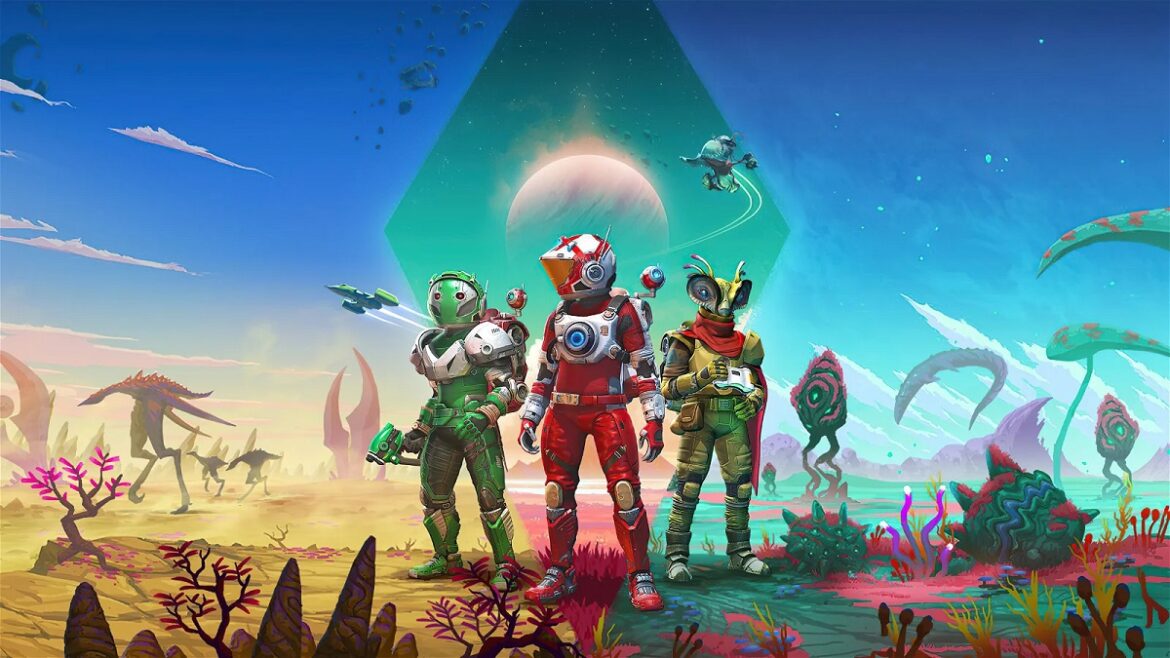 If you follow the gaming scene or the industry news at least a little bit, you surely remember well the debacle that was the launch of the then long-awaited and much-hyped title No Man’s Sky back in 2016. Yeah, it was six years ago, and Hello Games really never stopped fixing the game and adding new content so the No Man’s Sky of today is pretty much what we were promised long ago.

Even though the Nintendo Switch was released in 2017, there were no plans to bring No Man’s Sky to it, until… now? Check out the first trailer for the Switch version and the release date below.

The Switch will finally get No Man’s Sky on October 7th, 2022. The Switch edition will contain everything that has been added to the game over its six-year period of patching and updates. It will be released as a physical and a digital version.

Related: All New Features in No Man’s Sky Endurance Update

Check out the Nintendo Switch version of No Man’s Sky in action, in the first trailer for the game that was shown during February’s Nintendo Direct.

The half-a-decade delay of the Nintendo version will possibly be a good thing in the end since we can’t imagine what the original game would have been like if it had been ported to this system in 2017. Today, after all the changes and new features introduced through the patches and DLCs, this is one complete title that looks like it will work quite nicely on Nintendo’s portable system. Be sure to check back in October for our verdict on the Switch Edition of No Man’s Sky.