Kick it up a notch! 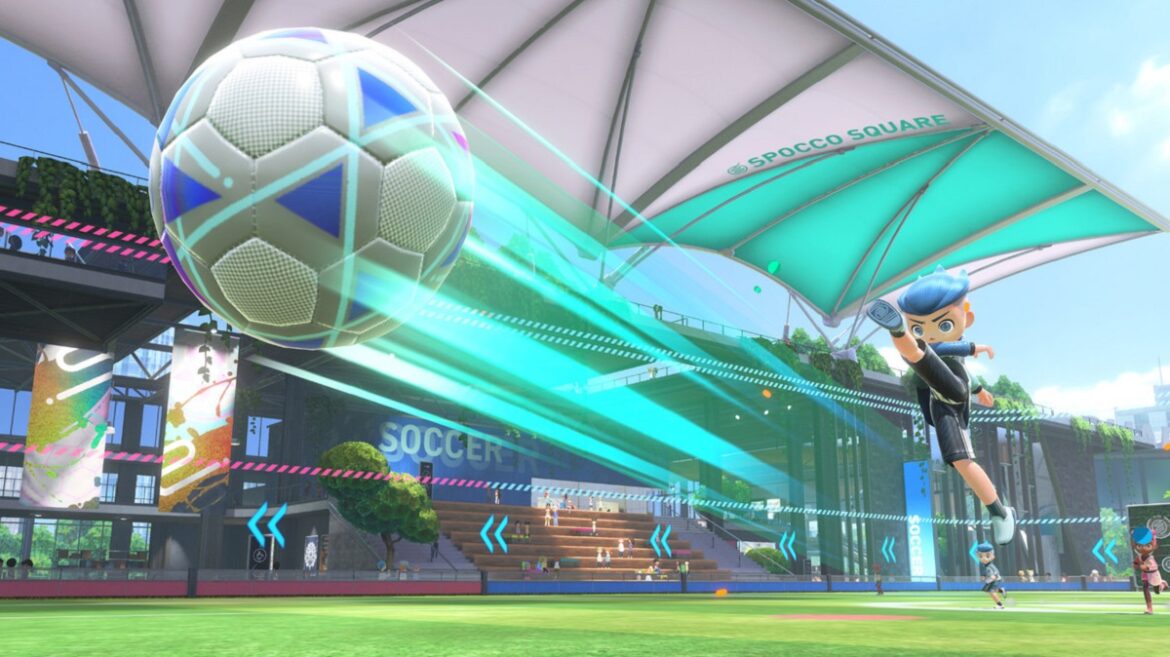 Nintendo Switch Sports patch version 1.2.0 is now live and it’s the one many players have been waiting for since the launch of the game since it’s the first big update that brings many promised changes and features. Keep on reading to learn everything new in Switch Sport‘s big Summer Update.

Although this update does not bring the new sports that we saw in the first announcements for the popular Switch game such as Golf, the 1.2.0 update adds the most changes so far. The complete list is as follows:

Now it is possible to go above the S rank with two new S ranks and a brand new infinite rank.

The long-awaited option to allow players to use the leg strap outside of penalty shoot-out mode is finally here.

Related: All Accessories and their Uses for Nintendo Switch Sports

Two new moves have been added to Volleyball in Nintendo Switch Sports:

Other Changes in 1.2.0 Switch Sports Update

The 1.2.0 summer update for Nintendo Switch Sports is free to download now! Enjoy a tuned-up version of your favorite Sports online or locally with friends while we wait for the even bigger updates that could possibly arrive by the end of the year.