When Do Rick and Morty Release in MultiVersus? - Answered (UPDATED) - Prima Games
Tips

When Do Rick and Morty Release in MultiVersus? – Answered (UPDATED)

When can you earn your Wubba Lubba Dub Dubs? 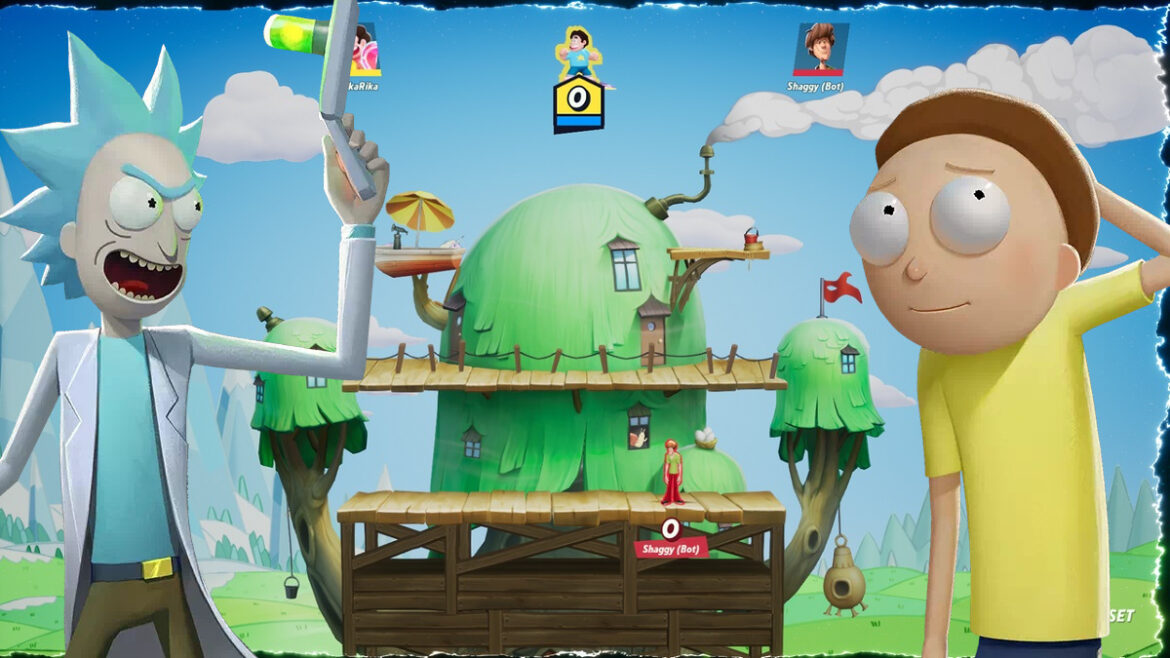 Update: As of September 27, Both Rick and Morty have officially joined the MultiVersus roster.

Ever since the gaming public joined the MultiVersus last month, players have been eager to see who else would join Superman, Bugs Bunny and Finn on the fighting game’s roster. While leaks are floating around the Internet with some juicy names waiting in the wings, developer Player First Games has been upfront with the first few additions as the game moved from its beta period to the official launch of Season 1.

LeBron James was the first addition shortly after the game’s launch, tying into Space Jam: A New Legacy and its similar multiverse-spanning concept. The next addition, coming soon after Season 1’s launch, would be Adult Swim’s most famous duo, Rick and Morty. However, the maverick scientist and his whimpering grandson wouldn’t come right alongside the August 15th launch of Season 1.

On the official MultiVersus Twitter page, Player First Games announced that there would be additions to the game without Season 1. So, instead of dropping a host of content all at once, players would see small additions throughout the season, similar to how LeBron entered the game shortly after the launch. Alongside this announcement, the developer confirmed that Morty would be the next character addition, arriving on August 23rd.

Player First Games confirmed that Rick would be next to join the game, although they didn’t specify an exact date. If he were an actual person and not a cartoon character, Rick would probably be furious that Morty was joining the fight before his grand debut. Such is life. It’s also not confirmed how long Season 1 will run in MultiVersus, but it may be a while considering what other additions were confirmed for the game this week.

Rick and Morty were expected additions to the game thanks to leaks that circulated around the Internet even before the game’s launch. However, the developers surprised everyone with another announcement of two characters that hadn’t yet been confirmed in any way. Stripe from Gremlins and favorite hero of The Rock Black Adam are also Season 1 additions, with their release dates still to be determined.

Of course, it’s not just new characters that make Season 1 so exciting. Alongside a brand new Battle Pass, MultiVersus gained a single-player arcade mode that lets players go up against AI of varying difficulty to practice their skills and gain bragging rights. On the other end of the spectrum, there’s also now a ranked online mode for those who are more skilled than most at kicking Shaggy to the curb.

So, fans of Rick and Morty have more than just a new season of episodes to look forward to. Morty will arrive in the game in one short week, and all signs point to Rick joining him in short order. It seems like MultiVersus will have a massive roster of characters before too long, which is great news for anyone finding themselves loving the game’s unique spin on Super Smash Bros.-style platform fighting.