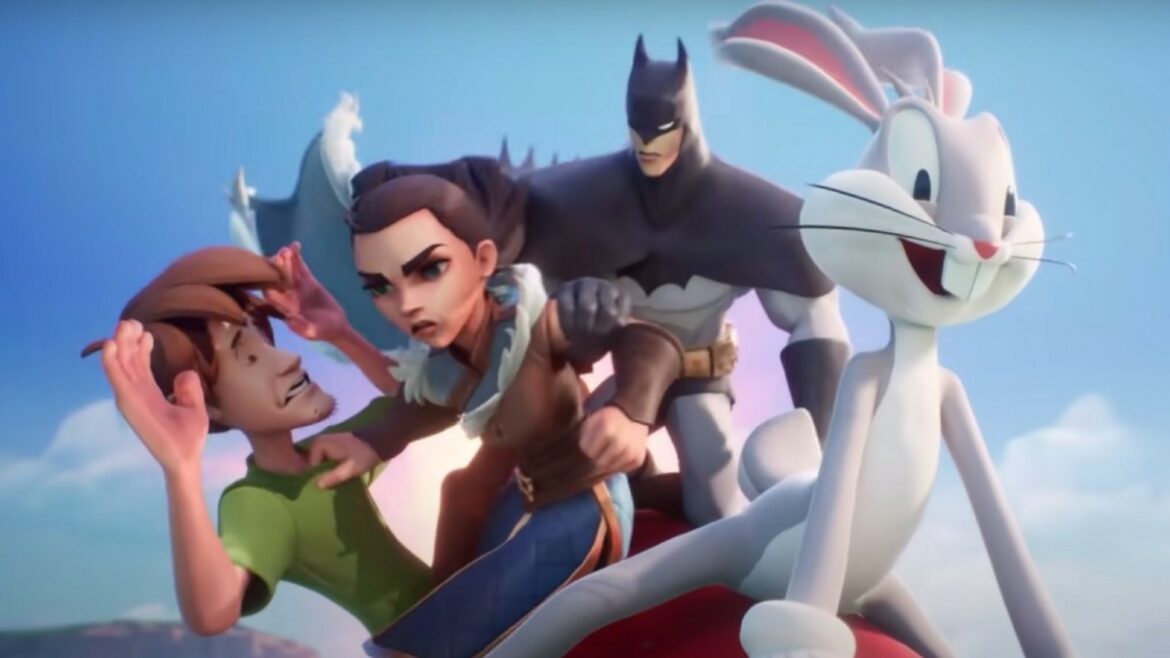 It’s time for MultiVersus’ Open Beta to come to an end. After a slight delay to August 15, 2022, Season One has officially launched. The new characters won’t start arriving until the 23rd, but in the meantime there’s a bunch of changes and adjustments to the game. Yes, that includes nerfs to some of the early standout characters. Buffs, too! Here’s everything you can expect.

For starters, Morty now has a confirmed release date of August 23. The free rotation for this week includes LeBron, Arya, Batman and Steven. Changes were made to certain Battle Pass missions and win/loss payouts. Several Perks were tweaked, and the Ice debuff was retooled quite a bit.

This patch will come in two parts, one part on August 15 and the second ASAP after. Larger reworks are coming as well to things like the hit/hurt box systems, but are not part of this patch.

Now for the character stuff! In the interest of time and copyright concerns, I’ve listed the changes by Nerfs, Buffs and Changes (bug fixes, different properties, etc) and noted the moves or abilities affected. For the specific changes you can navigate to the official website here for what’s different on a deeper level. For now, you can pretty much guess who was changed and how. It’s pretty much everything the community has noted since the open beta and through Evo 2022’s tournament.

That’s all for now! We’ll see how things do as the first full MultiVersus season develops. Keep an eye on Prima (and my byline, natch) for updates, tips and hot takes on WB Games’ weirdly successful platform fighter.