Finally that's out of the way 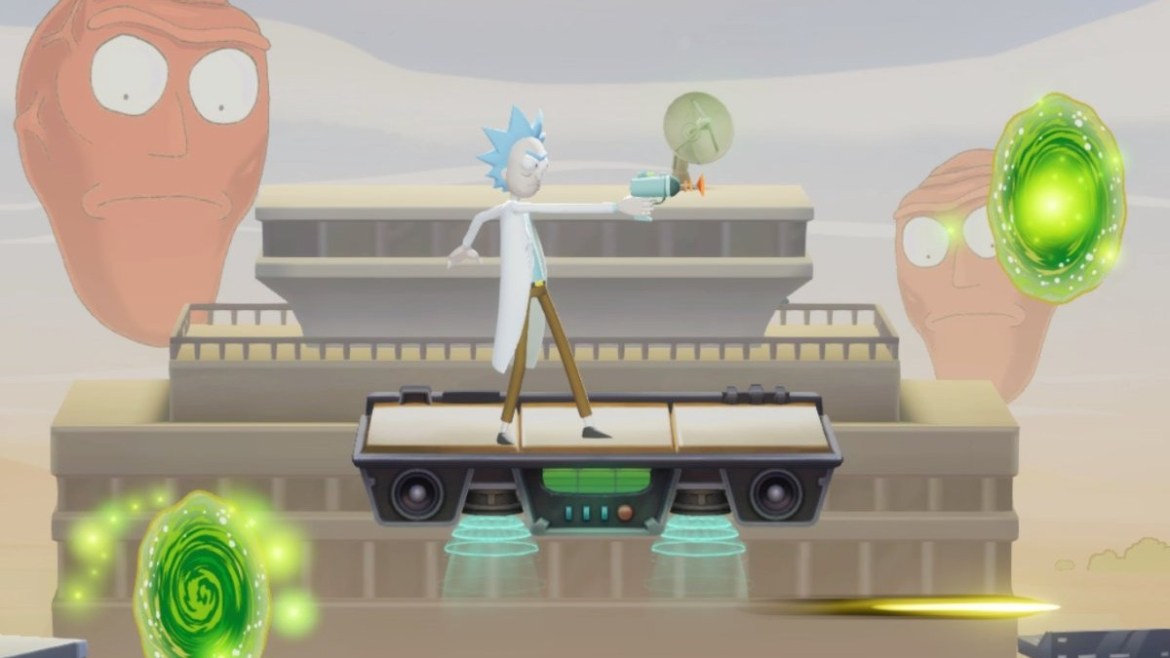 The latest MultiVersus update has landed, and this time Rick Sanchez from that lame cartoon has arrived. In addition to the new character, there are a few changes to the game itself, including a decision on character mastery leveling that has proved controversial in record time. Rounded out with an interesting anti-infinite measure and a round of nerfs ‘n’ buffs, we have a substantial update to run through.

Wonder Woman is no longer the default free character, and Shaggy is the new one! If you got Wonder Woman previously from the tutorial, you still get to keep her.
If a move is used four times in a “true” combo, every subsequent move has decay afflicted. This is meant to discourage infinites, and the feedback doors are open.
XP requirements from levels 3 to 15 have been doubled. Uh-oh! Folks aren’t happy, to say the least.

Two new Reindog skins and a Steven Universe skin have been added. Golden Reindog can be bought with coins instead of premium currency.

For the nitty-gritty on more changes such as modifications to the Twitch extension, performance updates on consoles, and the specifics on all the nerfs and buffs, check out the original patch notes. You can find notes for major patches such as this one right on the official MultiVersus website.