Which Marvel Snap Cards are Dropping from Pools 5, 4, and 3 in January 2023? Series Drop Info

Newcomers to the game will like this availability improvement! 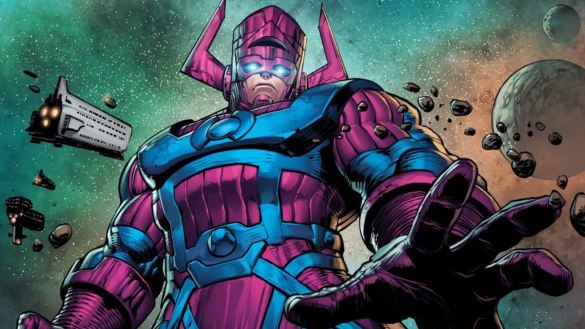 Marvel Snap is still in Early Access, but the game’s development is going very well, with new content being shelled out literally every week, which keeps the game fresh and challenging, and provides an incentive for the player base to keep coming back to improve their Collection Level. We now have the very first Series Drop Event in Marvel Snap’s history.

Check out below which cards will be made more accessible.

When Will the First Series Drop Happen in Marvel Snap?

The patch where the Series Drop is going to happen is set to drop on January 31st, 2023, so our advice is to save as many Credits as possible to increase your odds of getting these cards (if you do not have them and need them). Remember, the limit is 5000 Credits, so try to fly under the limit as much as possible (it’s no use if you don’t open the chest that you’ve won, its contents are determined at the moment when you win it).

Which Marvel Snap Cards Will Drop from Series 5 to Series 4 in January 2023?

Five cards have made the cut for the first drop from Series 5 to Series 4. They are:

If you missed the Black Panther Season Pass, now it will be less complicated for you to get it. Shuri is a crucial card in many fun combos, so we bet most players will like this too. Here’s the official picture:

Which Marvel Snap Cards Will Drop from Series 4 to Series 3 in January 2023?

A total of four cards will drop from Series 4 to Series 3:

She-Hulk and Absorbing Man are important combo pieces in many different decks, and Luke Cage is a key component in a Hazmat Deck which we wrote about.

When Will Thanos and Galactus Drop from Series 5 in Marvel Snap?

Many people have been asking when they can expect Thanos and Galactus to be obtained more quickly; however, a disappointing fact is that the Marvel Snap dev team does not plan to do it due to how epic those two villains are.

What is First Edition in Marvel Snap?

In short, if you obtain a Series 5 (Pool 5) card before it gets dropped to the lower tier, your card will have “First Edition” written on it to show that you’ve “gotten it before it was cool.”