So toxic you will need a Hazmat Suit. 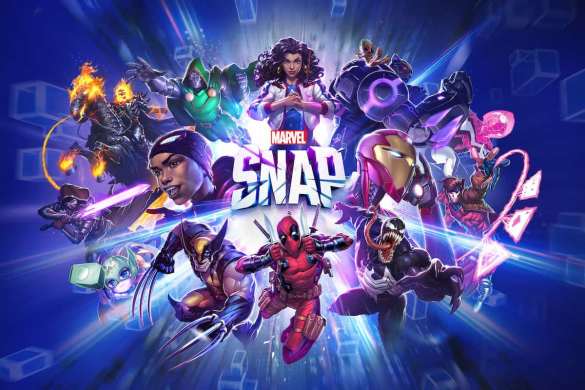 “What did you just bring to this cursed land” is the correct feeling you got when you faced this deck for the first time. Naturally, you Googled “Hazmat Deck Marvel Snap” and this Prima Games page is glancing at you, visibly snickering at your suffering, and handing you your very own Hazmat suit with your name on it.

Hazmat Deck is the new meta entry for Marvel Snap, and once the deck gets going, it’s absolutely annoying to deal with, and they don’t call it a toxic deck for no reason. Check out the decklists and a short tutorial on how to play the Hazmat Deck in Marvel Snap.

The Hazmat combo depends on two crucial cards that we want to abuse to oblivion and back:

Decklists are as follows:

Let’s go through all of these cards so that we can explain how this deck works in detail:

You basically want to repeat the effect of Hazmat as much as possible in your last two turns. However, you need to do some build-up for this to happen. The deck is sadly vulnerable to Cosmo and similar effects.

This is a massive high-roll deck. You need to pull off a great combo if you want to win, which often requires you to draw your entire deck at the right times. As 32EMCM4992 explained, there are two main combos:

This is a poor man’s variant of the combo, some alternate win condition if Combo 1 fails to develop. Hazmat will proc twice on Turn 5, and eight more times on Turn 6. 10 times is not bad. And you will proc Ironheart a lot as well. We hope you will have fun with this deck and that your opponents won’t.