You face Galactus... wait, that's not this game. 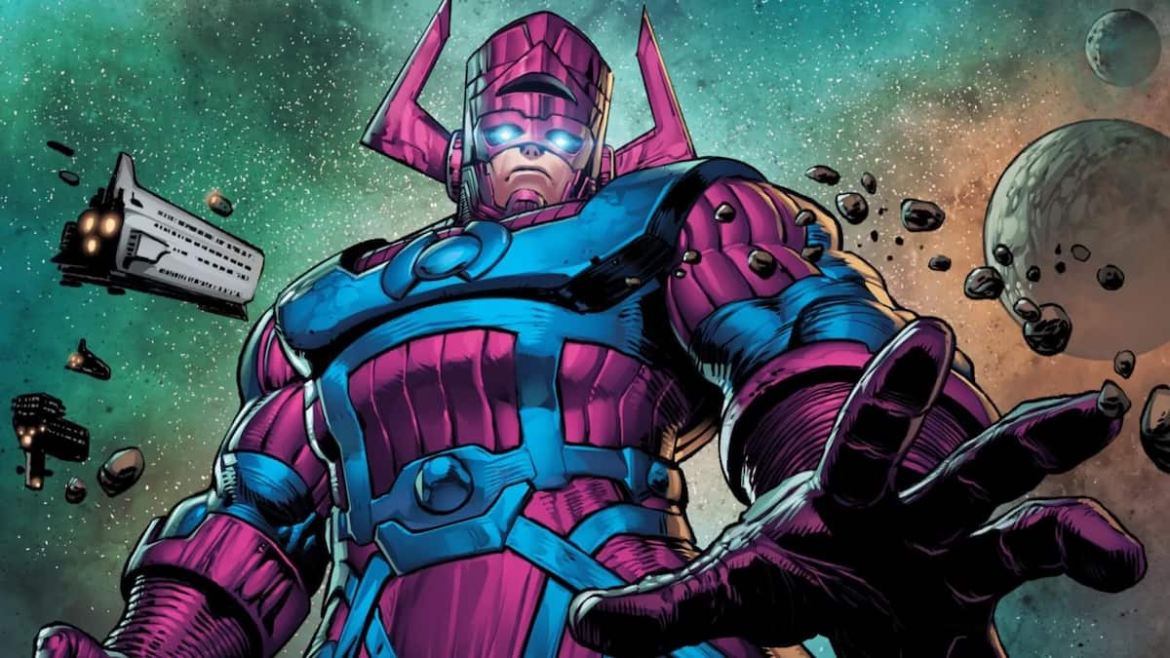 Until recently, Galactus was a card that you could get only through random generation, seeing it was rare, let alone with the effect enabled. Now, Galactus is a member of Pool 5, and it is more obtainable. However, it’s quite expensive when we glance at the Token price (6000 right now).

You will rarely see a Galactus deck nowadays, but it’s best to be prepared for the situations when you get a read on the opponent that Galactus is coming, and of course, to have a decklist ready for your first test run! Prima Games has you covered for both, and we hope you’ll enjoy the read.

The premise of the Galactus Deck is to cheat it out on Turn 4 or Turn 5 by using the abilities of Electro or Wave. After you destroy two-thirds of the battlefield, you are supposed to close out the game. There are variants with Doctor Octopus, Armor, Killmonger, Psylocke, and Spider-Man that go instead of Shang-Chi, but I’ve made this list with the idea of having more control in the end game. A little bit about every card. The deck plays similarly to the DeathWave deck.

Deck Code is below:

How to Counter Galactus Decks

Since Galactus depends on having an empty location to spout his nonsense on you, you can counter this with: