This has nothing to do with blockchain; I promise 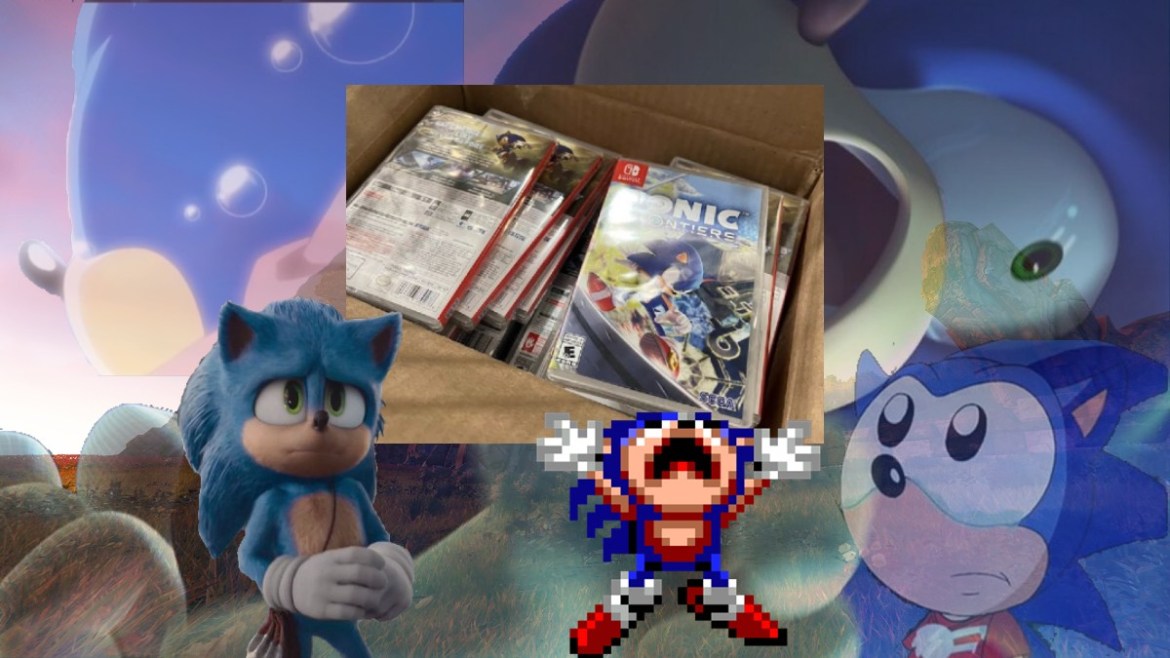 It’s a busy day in the world of Sonic the Hedgehog. We’re merely days away from the release of Sonic Frontiers, the first 3D Sonic outing since Forces. Sonic Team took its time to go big or go home, and we’re about to learn what that looks like. And most importantly how people respond to it. And that second part is coming sooner than anticipated. We noticed a ton of internet traffic for Sonic Frontiers leaks and NSPs, and just as many wondering what the hell an NSP is.

I can help, hopefully without pissing anybody off.

So to get this out of the way first for the faint of heart, we’re gonna talk about some emulation. We acknowledge emulation’s existence here at Prima Games, both inside and outside the “official” realm. We won’t explain how to use this stuff or where to find it, but if even broaching the topic is too much, here’s your chance to bail.

Anyway, to make things as simple as possible, a Sonic Frontiers NSP (or any NSP, natch) is basically a ROM. But it’s more than just a ROM file like the “dot NES” even Nintendo uses for Super Mario Bros. It’s a bundle of things that make up the experience of playing a game on the Nintendo Switch. NSPs are what the console itself executes, regardless of emulation. These files are more accurately “packages,” because they do contain the ROM file for a game, but also things like the Home icon or other things the system displays, a place for updates to live, and any metadata.

The truth of the matter is, this wave of frenetic Googling is because several stores broke the “street date” for Sonic Frontiers, today on November 3, 2022. The actual release date is November 8, but retailers often receive shipments of games early to prepare for larger releases. And when street dates are broken, the floodgates open. Anyone with the know-how can find a copy and “dump” the NSP file right off the cartridge.

When the street date isn’t broken, the pirate ships sailing around out there have to wait until launch date like everyone else. Sometimes leaks still happen, from someone in the media or in the industry or what have you. It doesn’t happen super often, which is great because it makes things more difficult for us to do our jobs.

But when the street date is broken, it gives those roaming bands of internet bandits an advantage. Switch emulation is still an unstable work in progress that doesn’t always usurp the real deal, preventing it from being widespread. But it’ll get there eventually, although generally, you don’t see the best compatibility until a console is approaching its end of life. But you get the picture by now.

To sum it all up, you’re seeing people talk about Sonic Frontiers NSP files because the street date was broken and the Switch cartridge was “dumped” for emulators and hacked consoles. It’s good to be aware of these things regardless of your stance on piracy or emulation, for things like guarding against spoilers.