Sonic of the Wild 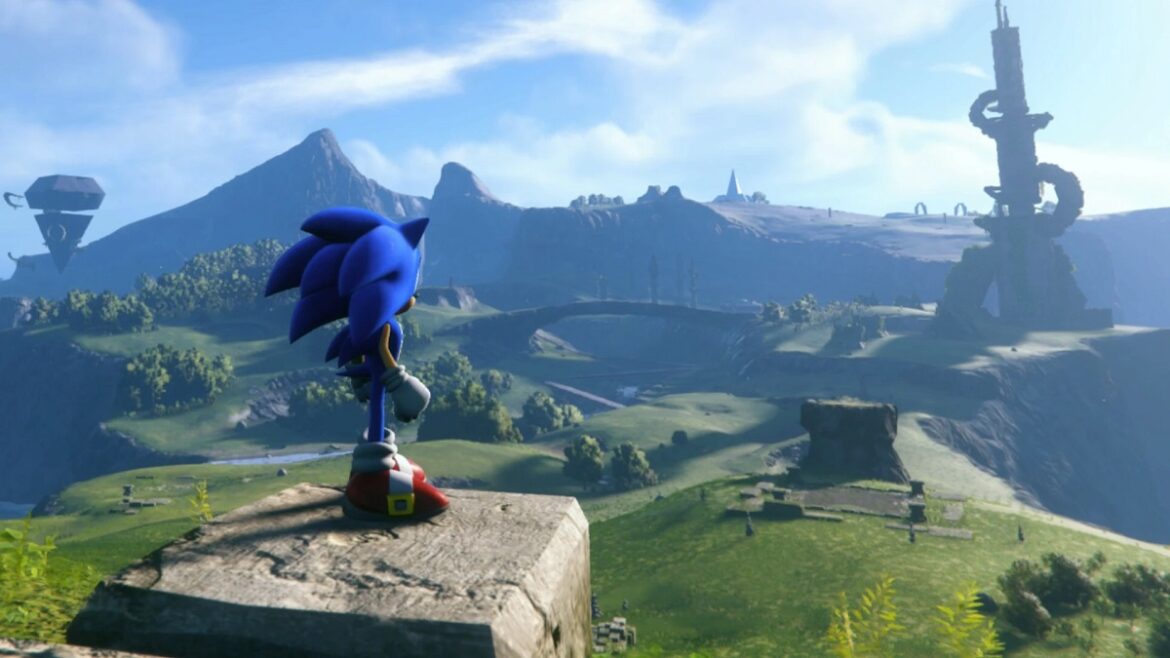 A new Sonic game is coming by the end of the year. Oh, my. And it is a 3D Sonic title. After the surge in popularity that the legendary SEGA mascot had this year thanks to the great Origins compilation and the fun new movie, it’s time for the next big mainline Sonic game. Although the first impressions were a bit shaky, with each subsequent trailer Sonic Frontiers looks better and better and the hype is slowly starting to build! But here’s the question: is it open world?

Yes, very much so! Ever since the first teasers and earliest announcements for Sonic Frontiers, SEGA’s Sonic Team have clearly promoted their next game as the first open-world Sonic title. Or is it open-zone? Like the zones in older Sonic games, get it? Either way, even in older Sonic 3D games we sometimes had those free roam zones, ever since the first Sonic Adventure on the Dreamcast, but of course, those were very much small and limited in size compared to what we will supposedly have in Frontiers.

As it seems Sonic Frontiers will have five massive overworld islands, each with a different biome theme, of which we have only seen a couple so far, the foresty island one (named Chronos?) and the desert from the most recent trailer. Each of these open world zones will have its unique platform challenges sprinkled around, as seen in trailers, but also many secrets to discover, side-quests, and puzzles to finish in a true open world game fashion. There is even a fishing mini-game there!

Whether these five open zones of Starfall islands will be connected into one big seamless world without loading screens, whether we will be able to access all zones from the beginning like Breath of the Wild, or if we have to unlock them one by one, it is not known for now. What we do know is that the gameplay will not be focused only on the open world, there will also be some cyberspace portals to unlock that lead to more classic 3D sonic levels, some of which are confirmed to be inspired by locations from previous Sonic games.

We won’t have to wait much longer to find out everything about Sonic Frontiers, which is coming to Nintendo Switch, PlayStation 5, PlayStation 4, Xbox One, Xbox Series X / Series S, and Microsoft Windows on November 8, 2022. Expect full coverage of this title on PRIMA Games with guides and tips & tricks as soon as we land on Starfall islands this November.