All Confirmed and Leaked Enemies in Sonic Frontiers 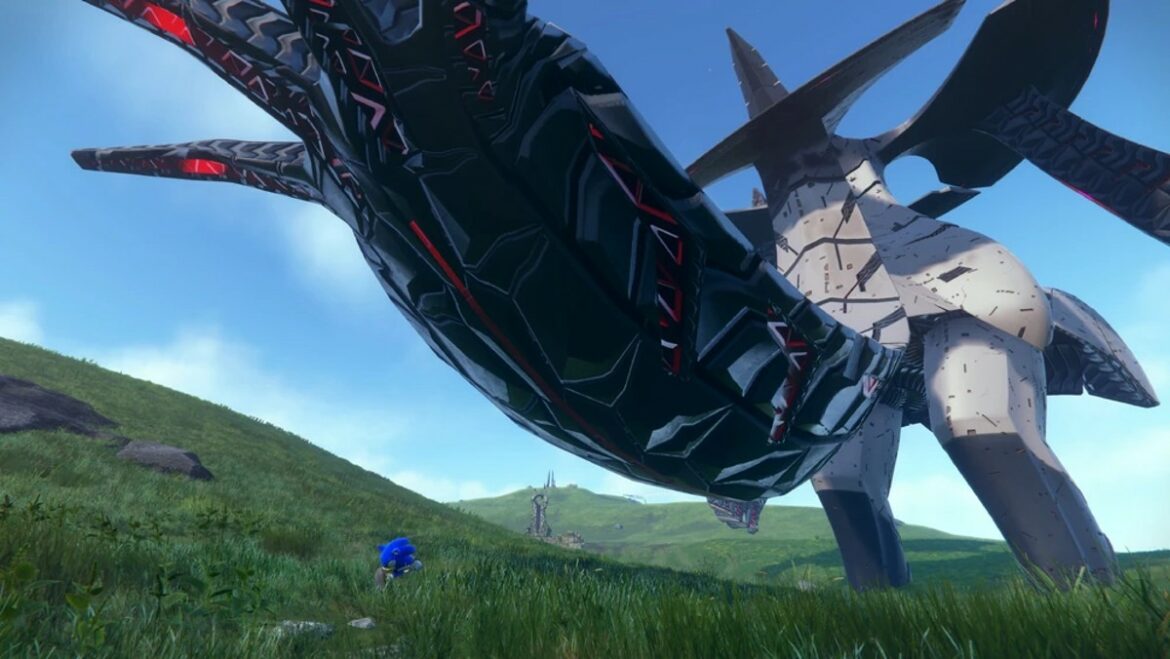 Sonic Frontiers is really picking up in the hype department. While things seemed a little rough when the game was first shown in action at IGN, folks who figured it was simply early footage ended up correct. Frontiers has looked better and better as more footage and new areas have been released by Sega. Gamescom has largely been the source of the latest information, with footage leaking from attendees playing the demo. So between official sources and “leaked” demo footage, we’ve seen several different enemies and even have names for some of Sonic Frontiers’ boss fights.

With a few of the enemies and bosses that haven’t been confirmed, we haven’t seen their names yet. Just some footage here and there on YouTube and whatnot. So everything under the Leaked categories have simple names that are just meant to be descriptive. Yeah, apparently Sonic fights a boss that looks like a building. Videogames! I also marked the ones we’ve seen in other Sonic games in various forms as Returning, so everything else is new for this game.

All Sonic Frontiers Enemies and Bosses We Know About So Far

That’s all for now! We’ll update as we come across updates, but it’s also a good idea to keep your eyes on sources like fan wikis, which really get into the nitty gritty nobody else does. But you can also come back here for additional content and information beyond tiny little info tidbits.

Sonic Frontiers will be coming soon, scheduled to launch for all current gaming platforms (including the Nintendo Switch) on November 8, 2022.