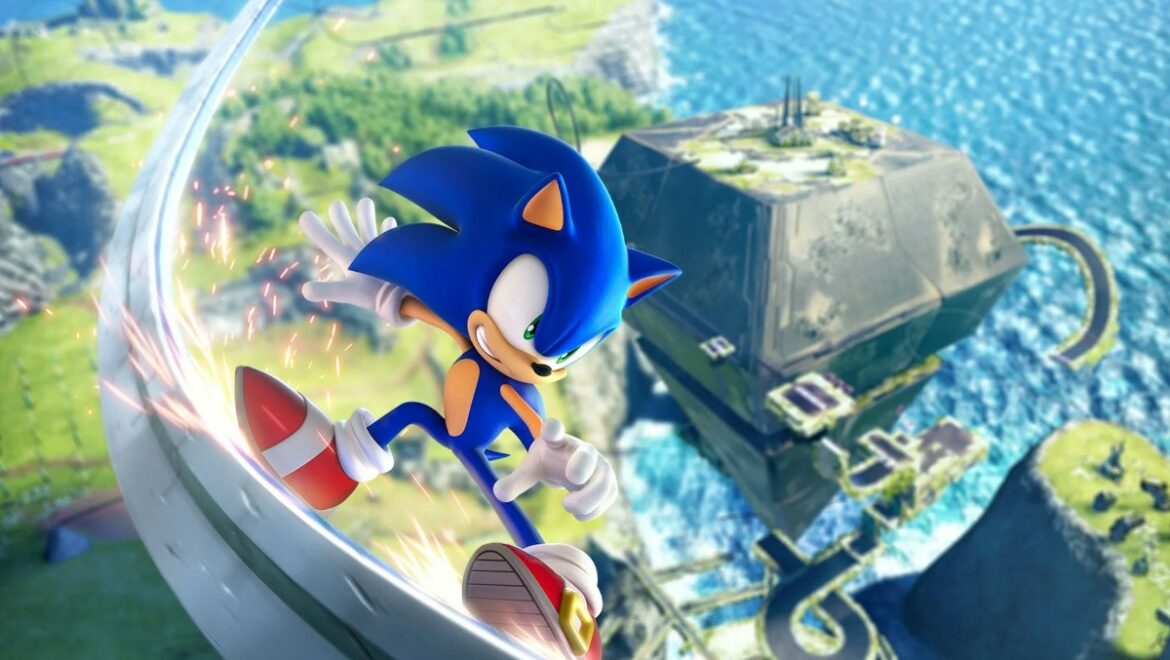 During the 2022 gamescom Opening Night Live stream, Sega released a new trailer for the next major 3D Sonic Game. We’ll be able to get hands on Sonic Frontiers for all major consoles on November 8, 2022.

You can check out the new trailer below, which fills in a few of the blanks on Sonic Frontiers’ premise. Sonic finds himself on a strange world, separated from his friends. In trying to investigate his new surroundings a mysterious new character named Sage suggests he leave ASAP, which of course doesn’t happen.

Then, a brand new detail is revealed as we see Amy possibly teased, trapped in some kind of device and obscured in like a weird digital light gimmick. What that means will come later.

The trailer also started with some footage of the new Cyberspace areas featuring more traditional Sonic-y environments, which appear to be a prominent side activity to some degree.

For more on Sonic Frontiers you can check out some of what we’ve covered at Prima Games, including background on that mysterious new character.