Part of the Chapter four side missions! 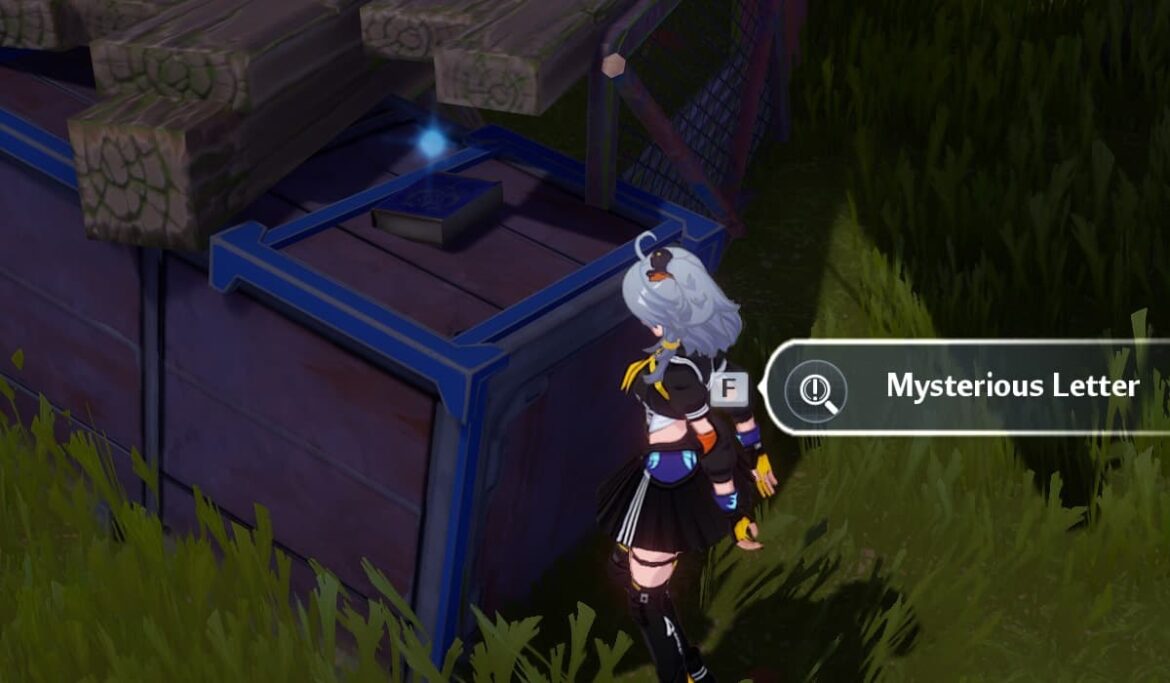 After finishing chapter four of Tower of Fantasy, you may start venturing further into side quests. While Hidden Memory is rather lengthy, Ark contrasts by being a short and sweet story. Both are necessary to complete if you want to gain rewards from the Story section of the Terminal. If you’re having trouble with the quest, continue reading to find a comprehensive guide on finishing Ark in Tower of Fantasy.

Below are all the steps for completing each part of the Hidden Memory quest in Tower of Fantasy:

When you first check the quest in the Story section of the Terminal, you’ll notice that the quest description mentions a clue at (406, 306). Upon heading here, you’ll find a Mysterious Letter on a crate for you to read. Upon reading the letter, you’ll find the Ark quest under Message rather than Side Mission in your Mission tab.

Nearby, you’ll find a mother and her daughter engaging in conversation. Speak to Annie to hear rumors about the Lumina being haunted. She’ll tell you that someone named Fredd told her the ghost stories and advise you to gain more information from him.

Related: Where to Find All Crown Scenic Points in Tower of Fantasy

Head towards the quest marker and speak to Fredd. He’ll tell you about wailing sounds coming from the Lumina. Head towards the ship and start searching around for clues. To make things easier, transmit over to the Lumina Spacerift and go northeast. As you investigate the rumors, you’ll slowly travel south along the ship’s surface, past various cargo crates. Eventually, you’ll find an Apparatus at (717.7, 839.8). Interact with it to proceed.

As you attempt to turn on the Apparatus, you’ll realize that you must take it to Hykros. Head to an Omnium Tower and teleport to Hykros before searching around for Adacs. Head up to the second floor and give him the Apparatus to learn that he considered it a treasure.

Upon completing this conversation, you’ll finish the Tower of Fantasy Ark quest line as part of the Chapter four story!

Tower of Fantasy is available on PC, Android, and iOS devices through the official website. If you’re interested in other Tower of Fantasy quest guides, check out our Doctor’s Coffee and Fix Omnium Guard walkthroughs.