Is There a Portal in the Minecraft Ancient City? Everything We Know - Prima Games
Tips

Is There a Portal in the Minecraft Ancient City? Everything We Know

What is in the center of Ancient Cities? 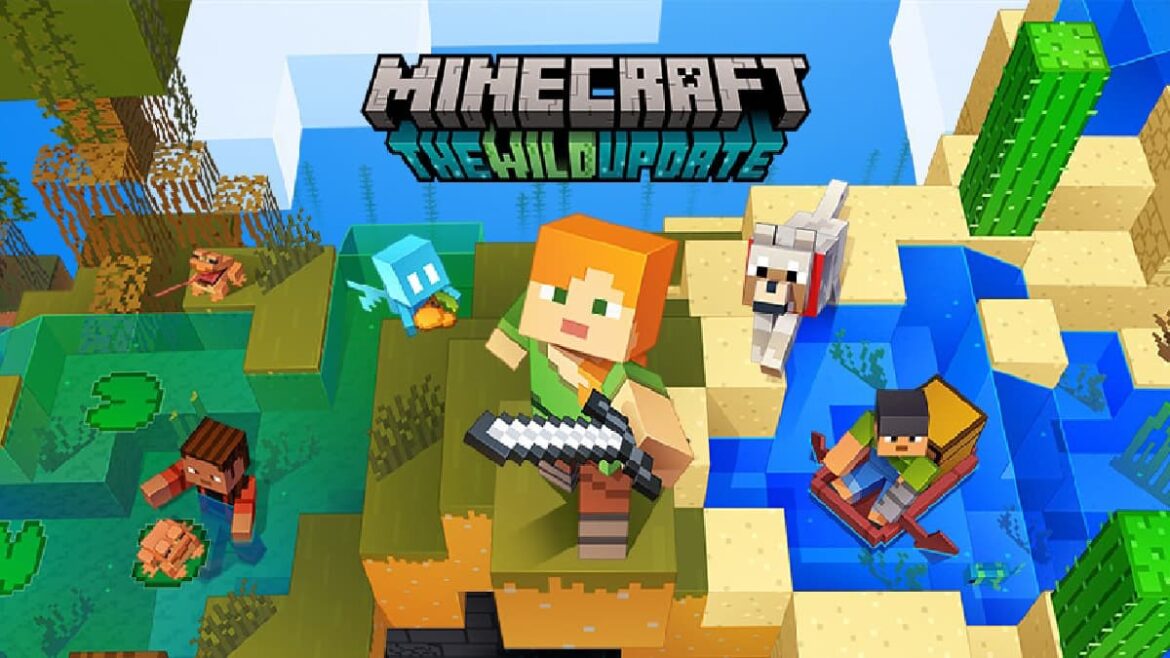 Minecraft 1.19 introduced numerous additions to the game, including the Deep Dark biome. With new blocks, enemies and even a boss to fight, there’s plenty of excitement to find within the update. Whether there is a portal in the biome, though, is a question that often sparks discussion.

If you’re interested in learning more, continue reading to discover whether there is a portal in the Ancient Cities of Minecraft Java and Bedrock Editions.

Is There a Portal in the Minecraft Ancient City?

As of now, there isn’t currently a portal in Minecraft’s Ancient City. However, it is understandable why many believe this is the case.

Within the Deep Dark’s Ancient City is a massive structure made of deepslate. This strange build also has a hollowed-out center that gives special portal vibes. There’s even soul fire and candles around it! Despite this, the portal isn’t functional and primarily serves as decoration.

Why do many believe this is a portal, then? The main reason is that many speculate the centerpiece of the Ancient City will become a portal to a new dimension one day. One example comes from a Minecraft Community Forum Post, describing a potential area you explore after gaining an item from the Warden and unlocking the portal. While Mojang has not given any information confirming or denying this, it’s certainly possible in future updates.

Related: How to Vote in Minecraft Mob Vote 2022

While it is exciting to stir up new theories and speculations on Minecraft’s latest updates and features, no sources have confirmed that the structure in the Ancient City behaves as a portal. In fact, unlike a Nether Portal that activates after lighting a fire in obsidian, the Ancient City version doesn’t react to it.

Unfortunately, while there is no confirmed information on whether the Ancient City build will become a portal one day, that doesn’t make the biome less interesting! Thankfully, there are still plenty of treasures and abandoned towers to explore to make an Ancient City fun. As more updates become available, though, we’ll be sure to provide more details here.

Minecraft is available to play on PC, Xbox One, Xbox Series X/S, Nintendo Switch, PlayStation, and mobile devices through the official website. For more information about the game, check out our Minecraft Quick Charge Enchantment Guide and How to Fix ‘Unable to Connect to World’ Error in Minecraft Bedrock.

How to Add Friends in Overwatch 2