Is Return to Monkey Island on Xbox Game Pass? – Answered

Shiver me timbers is it or is it not? 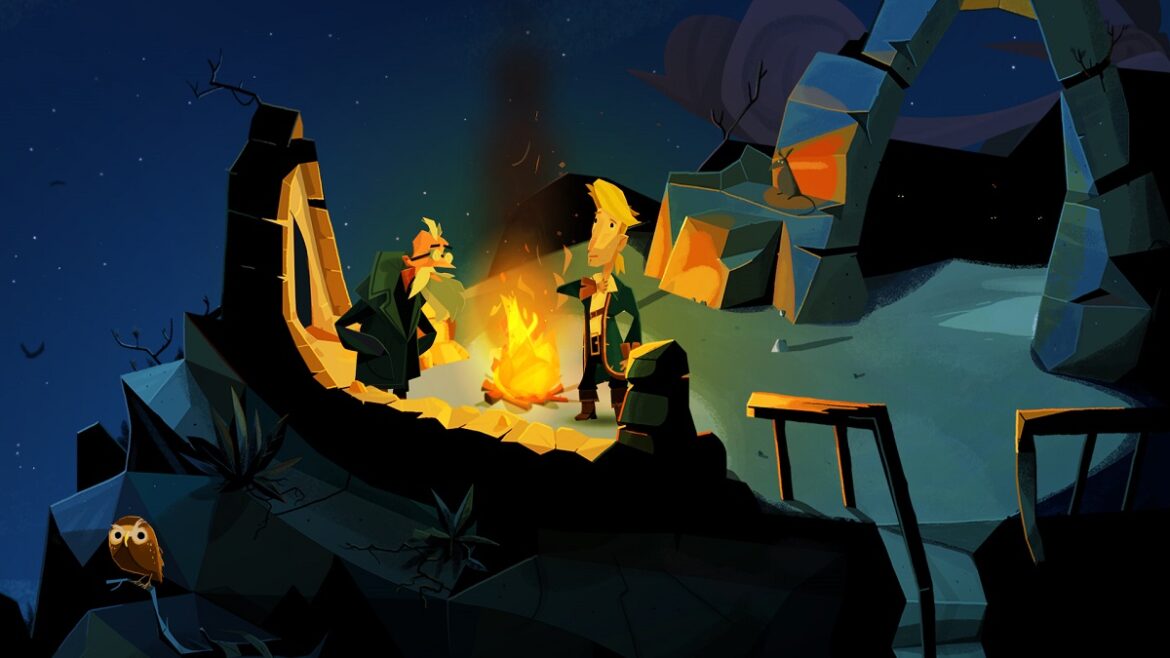 The sequel to the legendary point-and-click pirate adventure from the early 90s is here! Return to Monkey Island brought many gamers back to different times, but only if they play on a computer (PC or Mac) or Nintendo Switch. As we wrote before, there are no PlayStation and Xbox versions for now, but what about Game Pass? Specifically the PC version? Is Return to Monkey Island coming to Xbox Game Pass on PC? Let’s find out.

Related: How to Get the Horse Armor in Return to Monkey Island

Is Return to Monkey Island on Xbox Game Pass?

As the Xbox version of Return to Monkey island has not been officially announced yet, it is certain that the game will not appear on any Game Pass anytime soon. But we would not say that it will never happen, because it is probably only a question of exclusivity time, which will expire at some point. Also, the Nintendo Switch version of the game convinced us that the new streamlined UI can really work well on consoles, which makes future ports to Xbox and PlayStation systems very possible.