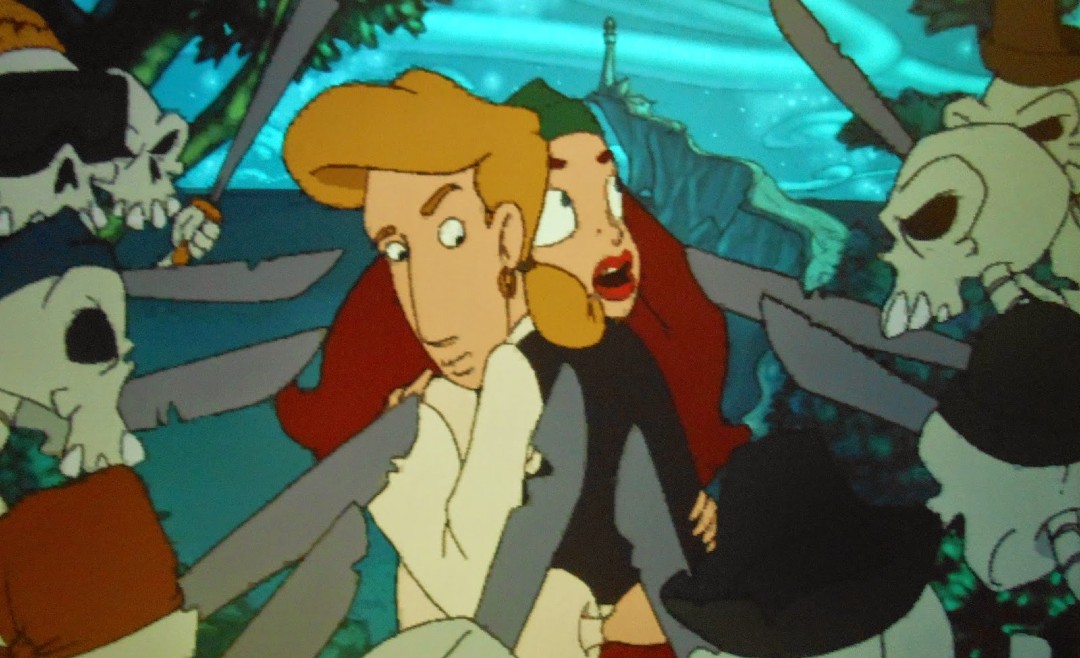 Yesterday, Devolver Digital and Lucasfilm Games (what an odd couple, am I right?) announced Return to Monkey Island, a new sequel to the classic adventure game series. Ron Gilbert, one of the figureheads of the original Monkey Island and its first sequel, is… making his return with Return. Following the announcement and some interesting language in the PR materials, Gilbert clarified that Return is not retconning other entries in the series.

As I mentioned in our original news coverage, the early marketing material for Return of Monkey Island notes that this new game is a “follow-up” to Monkey Island 2: LeChuck’s Revenge. Of course, there have been several other Monkey Island adventures since that one, so it seemed like some kind of canon reshuffling could be happening. I asked about it and was (politely) shooed away, but then Gilbert went and answered the question on Twitter.

As you can see, Curse of Monkey Island and on are still going to be considered canon once Return makes its entrance sometime later in 2022. If you look back at various interviews and the like, it seems like Gilbert planned to follow up his own work if he ever touched Monkey Island again. So he’s sticking with his plan there, but not in a way that supersedes previous entries.