Is there a console version? 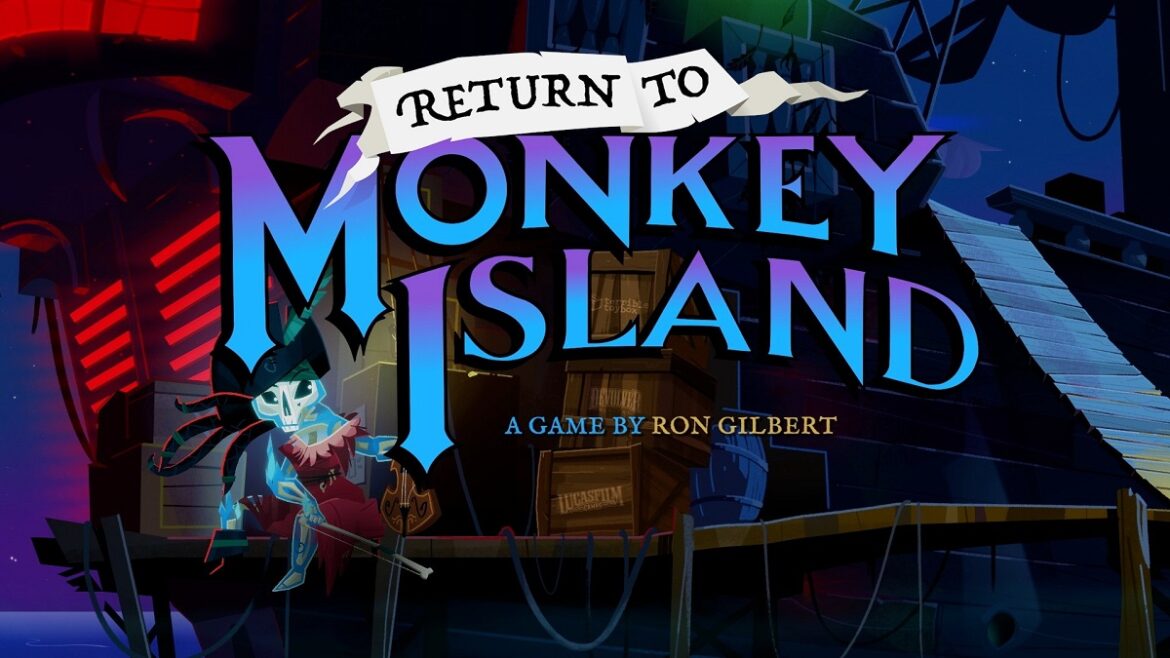 Monkey Island is early 90s series of legendary point-and-click adventures that originate from the olden computer games era, the first sequels were played on machines like Amiga, Macintosh, Atari ST, and, of course, MS-DOS PC. After the first two parts of the pirate comedy, the original author Ron Gilbert left the series, and a little later during the late 90s and 00s, we had a few more sequels, reboot attempts, remakes, and whatnot.

The all-new point-and-click adventure from Ron Gilbert’s Terrible Toybox studio arrived on September 19 and it is available now for the following systems:

Devolver Digital has not announced other versions for now. Although many of the previous games in the series, especially the recent remakes, have been released for both PlayStation and Xbox, Return to Monkey Island is a PC, Mac, and Switch exclusive, for now anyway.

Will Return to Monkey Island eventually make it to the shores of PlayStation and Xbox? Most likely at a later date, but for now, there is no official confirmation. Until then, enjoy this title in true PC classic retro fashion, with the mouse in hand clicking around on the screen, or in Switch portable mode, where these games also made their home.

For more nostalgia-inducing games, check out Best SEGA CD Games of All Time, All Games in TMNT: The Cowabunga Collection Listed, and How to Unlock the Hidden Palace Zone in Sonic Origins.