All Games in TMNT: The Cowabunga Collection Listed 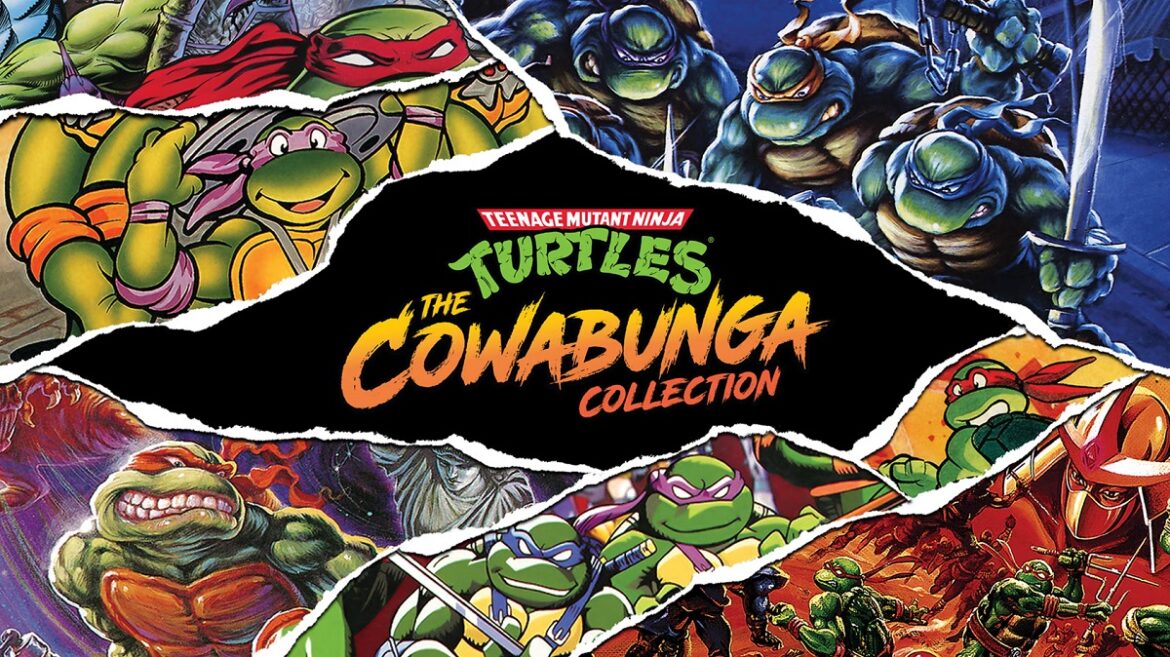 KONAMI joined forces with Digital Eclipse once again to bring many classic Teenage Mutant Ninja Turtles games back to life in the form of a brand new retro compilation: The Cowabunga Collection.

Although we are used to not expecting much from KONAMI these days, the Japanese developer used to be very invested in arcades and console games, especially in the 80s and early 90s when they had a license for TMNT titles. This compilation, which has just arrived on old and new consoles, as well as PC, brings not only some of the best games from this period that have numerous quality-of-life improvements, but also a huge archive of scanned boxes, manuals, and many other bonuses.

All Games in TMNT: The Cowabunga Collection

Check out the list below for all of the KONAMI’s Teenage Mutant Ninja Turtles games that are packed into The Cowabunga Collection:

The selection of games is broad, covering the 8bit/16bit era of TNMT games in detail with a couple of early unforgettable arcade titles thrown in the mix as well. Just like in the previous KONAMI retro collections, here we have a very well-done interface, with the possibility of real-time rewinding in the games, as well as numerous image filters that look great – especially the LCD filter for the Game Boy games!

With a retro compilation this good, and a recent release of the brand new game done in a similar style, 2022 truly is the year to remember for all TMNT fans!