Is LeBron James Going to be in MultiVersus? - Answered - Prima Games
Tips

Is LeBron James Going to be in MultiVersus? – Answered 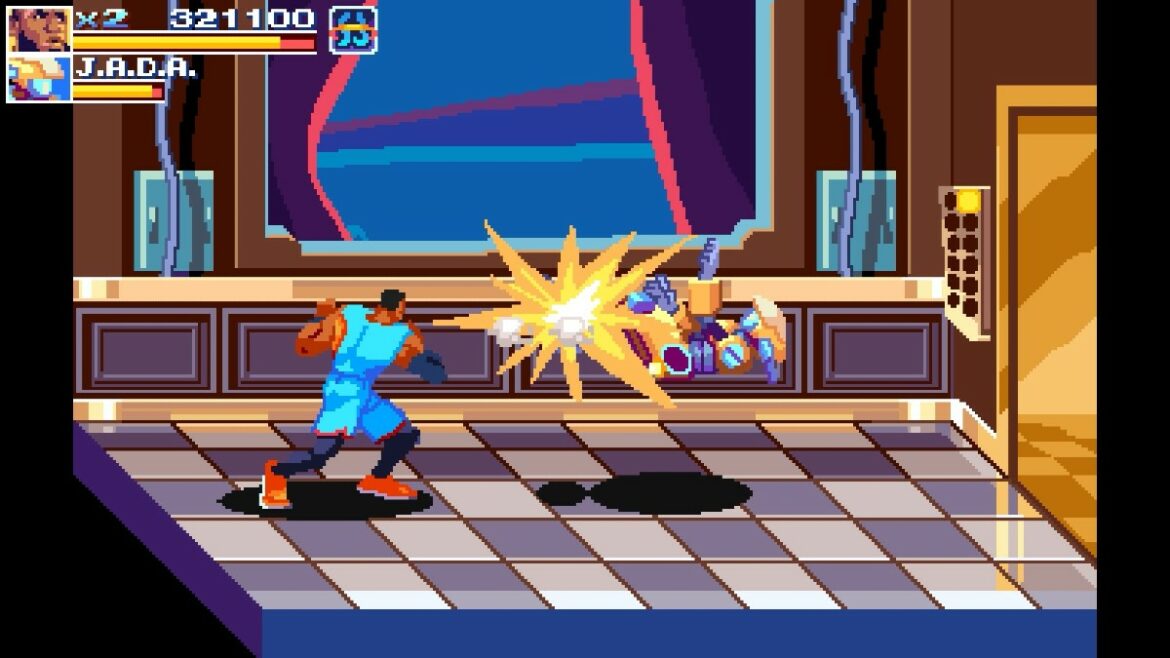 Regardless of whether or not this is a question the people have, it’s being answered. Fortunately, unlike another MultiVersus roster question being asked for some reason, this one actually has an affirmative answer. Yes, LeBron James, the Michael Jordan-ish presence in contemporary basketball superstardom, is going to be on the MultiVersus roster. Well, more or less. There’s a little flubbing going on, but it’s definitely him. He’s just called LeBron, though.

LeBron will be joining the MultiVersus roster before the game is even technically out! There’s an Early Access beta going on right now, that will transition to a full Open Beta on July 26, 2022. LeBron will be added to the game on that day, to give all five Space Jam: A New Legacy fans something special to look forward to.

Here’s a trailer that shows some animations and combat stuff for LeBron. There’s also a look at an alternate costume, which I’m assuming is from Space Jam 2. I mean, I saw that movie so I should know, but I have retained very little of that flick. LeBron James isn’t much of an actor, I’ll say that much. Hopefully he’s a good platform fighter… fighter.

LeBron is kicking off the public launch of MultiVersus, which already has a great cast of characters from Warner Bros. IP library. There’s Tom & Jerry (the GOATs), Bugs Bunny, Superman and even Arya Stark from Game of Thrones. There’s also Reindog, who is new I guess. Shout outs to Reindog for getting lost and wandering into this game ready to scrap.

MultiVersus is a free to play platform fighter (think Smash Bros.) that will be in Open Beta starting July 26. It will directly transition into the full launch and “Season 1” on August 9. Characters can be purchased with in-game coins, but of course it’s faster to pay out of game coins.