Is High on Life Coming to Game-Pass? – Answered

Most swear words per second in 2022 for sure! 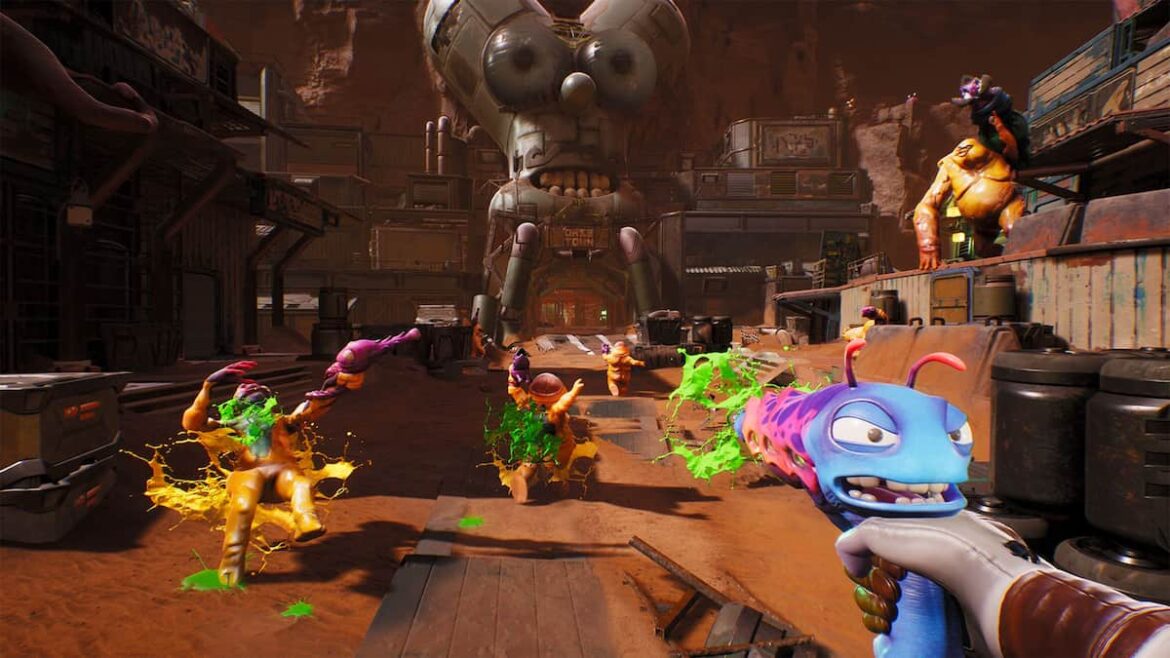 High on Life is a brand new wacky FPS game shown during the Gamescom 2022 Opening Night Live stream. The gameplay featured a stand-off with a boss, where guns and other weapons could talk(?!)… Yeah, we’re confused too.

One funny thing is that these weapons use a lot of swear words (more per second than your average FPS game lobby), so the game will be most probably slapped with an “M” rating immediately. The weapons also kind of reminded us of Earthworm Jim’s abilities from way back as your talking knife can be used to rappel around the map.

The game is scheduled to be released on December 13, 2022, on PC, Xbox One, and Xbox Series X/S. PlayStation will not have a release it is Xbox exclusive. But, is High on Life coming to Game Pass? Find out below.

Will We Be Able to Play High on Life on Game Pass?

December 13 seems right around the corner even though there are several weeks until that date, and gamers who want to test out this crazy title are interested to know if High on Life is coming to Game Pass.

The answer is: yes. High on Life will be available on Game Pass on day one, alongside many other games shown during Gamescom 2022. Allegedly, the first month’s trial for the PC Game Pass will cost just $1.

Prima Games is reporting on Gamescom’s 2022 Opening Night Live stream, and if you have missed anything, check out the below articles to catch up on all the news: