Get in while you can! 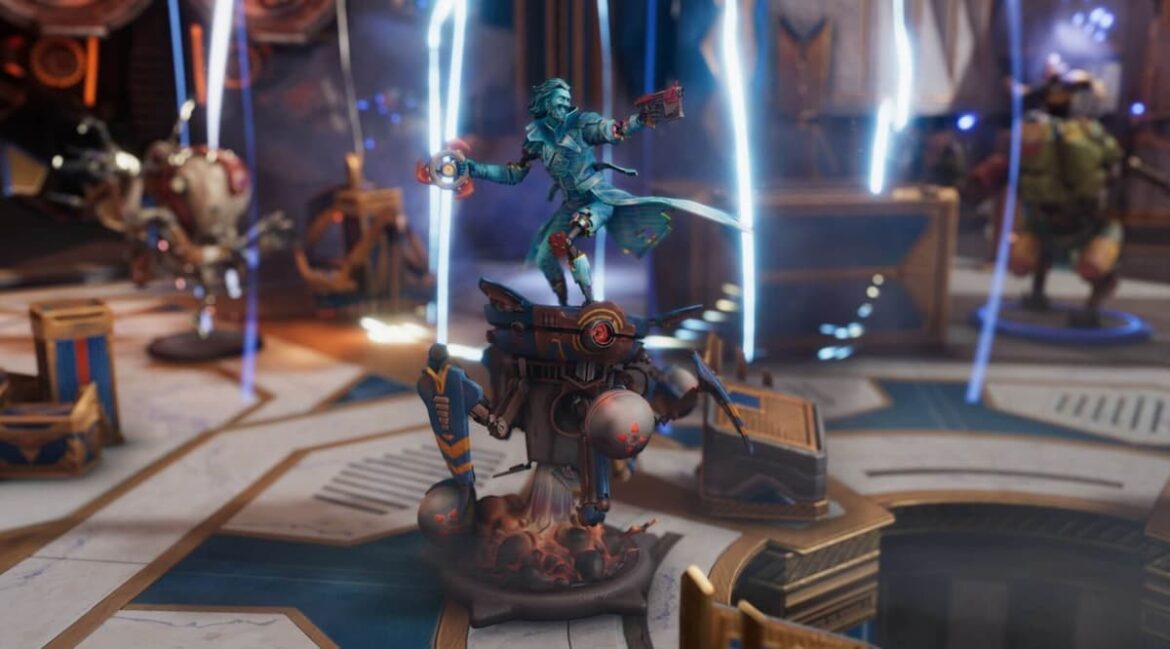 Announced at Gamescom Opening Night Live, we got our first glimpse at Moonbreaker, the new game from developers Unknown World. You may know them from Subnautica, the open-world underwater survival game. They’ve teamed up with author Brandon Sanderson to make this brand-new turn-based strategy game. Here’s how to sign up for early access.

If you’re looking to sign up for Moonbreaker early access, you must head over to the Steam page for the game. You don’t need to do anything else besides purchasing the game, and on September 29, 2022, you’ll be able to play in the early access period. We don’t know how long the game will be in early access, but once you’ve purchased the game, it’s yours, even when it officially launches.

Moonbreaker is not currently available for purchase, but you can add it to your wishlist, and you’ll be notified once it goes live. We don’t know the game’s price, but we will update you once we know more.

If you’re looking for additional information about Moonbreaker, you can check out the official Steam description below.

“Moonbreaker is a turn-based strategy, tabletop tactics game developed by Unknown Worlds, the team behind the Subnautica series. It is designed to be a true digital miniatures experience, set in an expansive sci-fi universe crafted by best-selling sci-fi and fantasy author, Brandon Sanderson. Through accessible turn-based competitive gameplay, ongoing content releases, and deep customization, Moonbreaker offers a variety of gameplay experiences for all types of players.”

Well, that’s everything you need to know about how to sign up for the Moonbreaker early access. There were plenty of other announcements during Gamescom opening night live, so be sure to keep your eyes peeled on Prima Games for more information.