How to Sign Up for Dune Awakening Beta - Prima Games
Tips 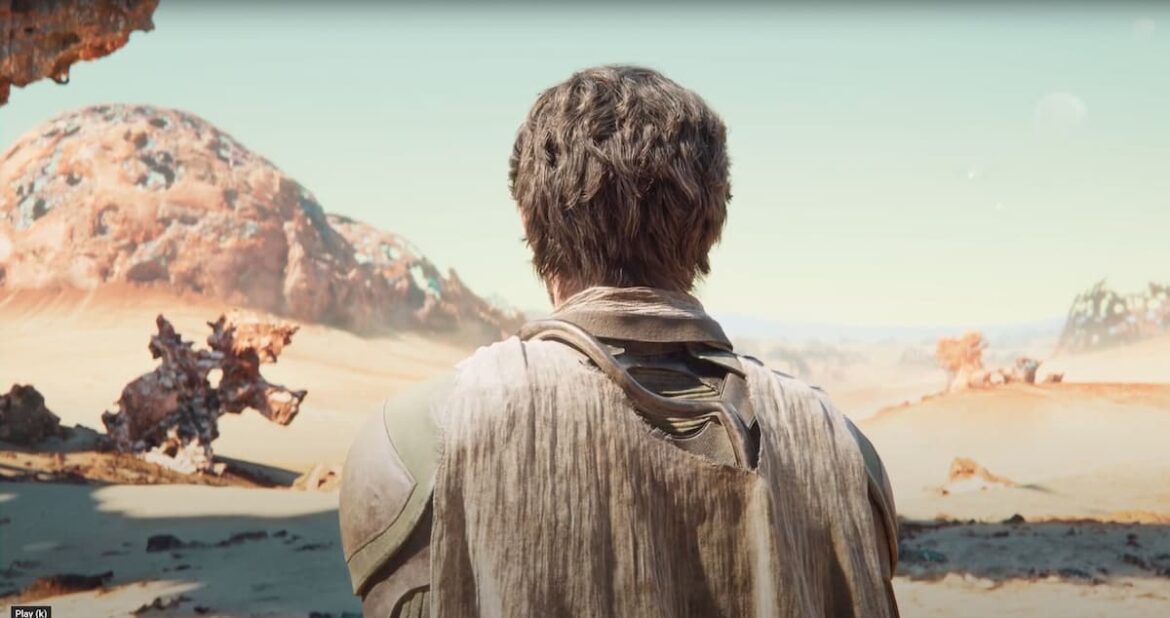 During the Gamescom Opening Night Live 2022, a brand-new Dune game was announced. Dune Awakening is a survival MMO that puts players in the world of Dune. Here’s how to sign up for the Dune Awakening beta.

Click on the bottom left-hand corner of the site where it says sign up for the beta. This will pull up a menu that asks for your email to get notified if you’ve been chosen for the beta.

Ensure you fill out your information correctly, check the two boxes, and then click register. It really is that simple.

Once you’ve done that, you’ll hopefully be notified when the beta goes live, and you’ll be chosen to hop into the world of Dune. Timothy Chalamet isn’t there, but there’s plenty to explore, like a giant sand worm that can rip you to shred (if you’re lucky).

We don’t know much else about the title now, but an MMO set in the Dune world sounds pretty cool and something we will certainly be keeping our eyes on.

Dune Awakening launches sometime in 2023. It is set to launch on PC, but no other consoles have been confirmed at this time.

Here’s the official Steam description for the game:

“Rise from survival to dominance in a vast and seamless Arrakis shared by thousands of players. Dune: Awakening combines the grit and creativity of survival games with the social interactivity of large, persistent multiplayer games to create a unique and ambitious Open World Survival MMO.”

Plenty of other stuff happened during Gamescom’s Opening Night Live. So be sure to keep your eyes on Prima Games for tons of new information bout upcoming games and releases.