Is Gundam Evolution an Overwatch Clone?

High intensity 6 vs 6 objective based combat! 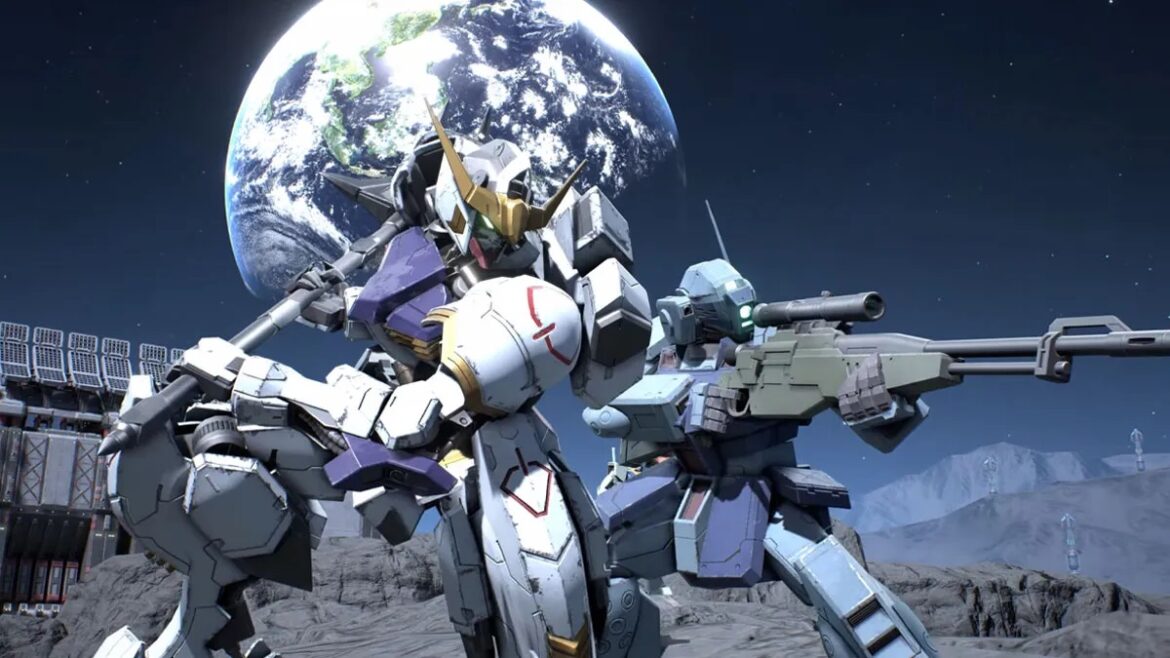 Few things are more Japanese than Gundam. The original anime series ran on television back in the 70s and became one of the pillars of Japanese pop culture forever. Today, Gundam fans enjoy countless spin-off anime series, manga, novels, and, of course, building those expensive and detailed Gunpla models – which account for 90% of the plastic model market in Japan.

As far as video games go, Gundam does not have its own definitive series, although there have been Gundam games on almost every system ever covering many different genres. Giant robot battles are just made for video games, but the latest Gundam title takes a slightly different approach.

Related: How the H*ck Did Super Robot Wars 30 Come to North America?

For starters, Gundam Evolution is an FPS game focused on multiplayer combat, where players take on the roles of some of the most legendary Gundams from the franchise’s rich history. However, the gameplay of this hero shooter is very similar to another popular game, so many gamers are asking – is Gundam Evolution an Overwatch clone?

Is Gundam Evolution an Overwatch Clone?

The simple answer would be, it kinda seems so – unofficially, anyway! There are so many similarities between Gundam Evolution and Blizzard’s popular FPS hero shooter that they are definitely not coincidental. It is a 6v6 hero shooter, with a very similar interface – the HUD will look very familiar to Overwatch players who are calling it a blatant rip-off.

However, the main difference between Gundam Evolution and Overwatch is that the former will be a free-to-play title, while you actually have to pay for Overwatch so there is that (though Overwatch 2 is free-to-play). And, of course, if you’re a fan of the Gundam franchise, deciding which game to play is even easier.

Gundam Evolution is launching on PC on September 21, 2022, and the console version will follow on November 30, 2022, on PlayStation 4, PlayStation 5, Xbox One, and Xbox Series X|S.