All Revealed Mythic Skins in Overwatch 2 So Far 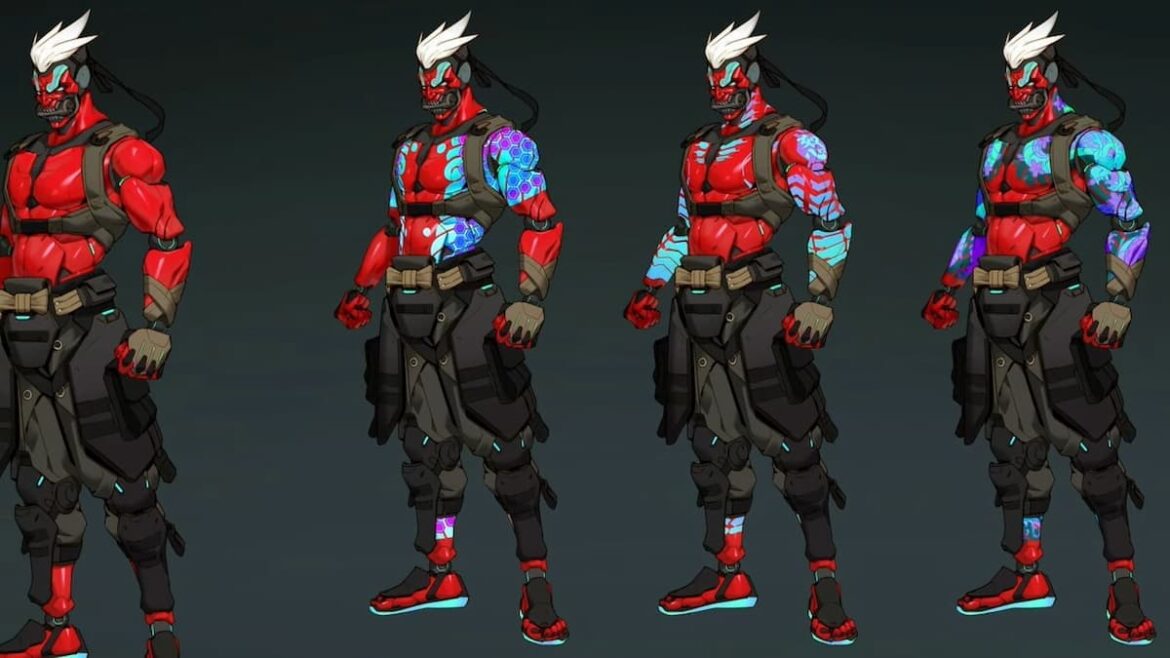 As we approach the official Season 1 release of Overwatch 2 on October 4, many fans are eager to check out the new maps, heroes and modes introduced into the games. While Legendary skins in the original Overwatch made up some of the most popular aspects of the game, the newly planned Mythic skins are sure to one-up them.

Since Mythic skins are exclusive to Overwatch 2, you may be curious about them and how many skins are confirmed for release so far. If you’re interested in learning more, continue reading to discover every revealed Mythic skin so far in Overwatch 2.

All Revealed Mythic Skins in Overwatch 2

As of now, there is only one confirmed Mythic skin in Overwatch 2. According to the official Overwatch Twitter page, a Mythic tier Genji skin named “Cyber Demon” will become available in the game when Overwatch 2 releases. Unlike previous Legendary skins, Cyber Demon features customization options, with multiple color and detail variations that affect weapon, tattoo and mask designs. This new cosmetic feature means that if you’re not happy with the default design of the skin, you’re free to change up the color scheme and decals to match your preferences.

While Genji’s Cyber Demon skin is the only one officially announced so far, Blizzard will surely release more in the future. With the Mythic Skin launch in for Season 1 and another planned for Season 2, you can rest assured that this will not be the only Mythic Skin in the game. However, there are no public details on which character will come next. Other plans for Season 1 also include over 30 new non-Mythic skins, several maps and an exclusive seasonal Battle Pass.

Overwatch 2 will launch on October 4 for PC, Nintendo Switch, PlayStation 4, PlayStation 5 and Xbox consoles through the Blizzard launcher and official website. If you’re interested in learning more about the game, check out Do You Have to Buy Overwatch 2 and our Confirmed Heroes Guide.