Can you bring your friends to Coral Island? 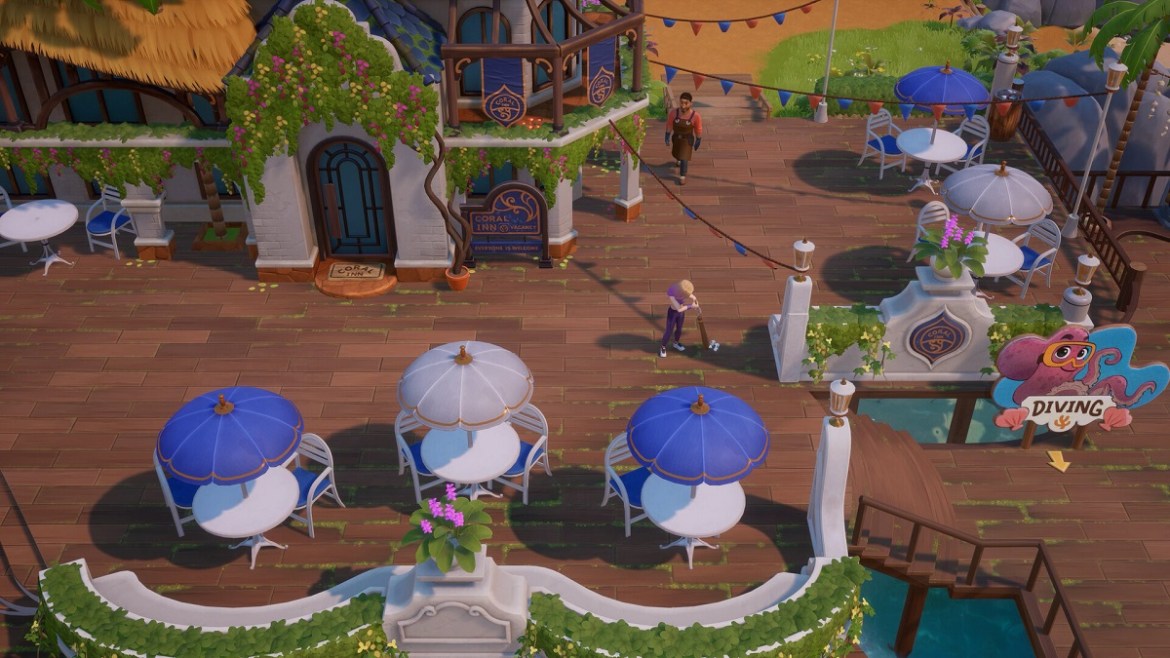 In life and farming simulators, it’s always cool when you can invite friends over to join you on your farm or island to see what you’ve been working on for hours, and to help you with work or even just roleplay – just like in Animal Crossing: New Horizons. Coral Island is a new game of this type that, after a successful Kickstarter, is now in the Early Access phase on PC. But does Coral Island, like many other sim games, have multiplayer? Here’s what you need to know.

The current answer is – no, Coral Island does not have any multiplayer capabilities for now. However, since this is a Kickstarter game, we have a clear insight into all the additional elements that devs promised to add in and one of the stretch goals was the addition of co-op possibilities, i.e. multiplayer.

As written in a FAQ post on Steam, multiplayer is definitely planned to be added to Coral Island, but only through an update that will come out after the release of the full version of the game. This will definitely not be soon, and definitely not in 2022.

However, by the end of 2022, there is a chance that the “Island Visit” mode will be added to Coral Island, which does not bring full multi-player capabilities, only the opportunity for other players to visit your island – similar to Animal Crossing: New Horizons.

Devs have promised that the full multiplayer mode, which will be added after the release of the game, will allow players to do everything together in real co-op fashion. There is even a split-screen possibility for local play with up to 4 players on consoles and on PC. For now, it is not known whether there will be cross-play support, nor whether the console versions of the game will be released at the same time as the final PC version.

So, if you want a multiplayer experience in Coral Island, you will have to wait a bit. Until then you can try the game in single-player mode on PC via Steam Early Access.