Can you play Coral Island on PC Game Pass? 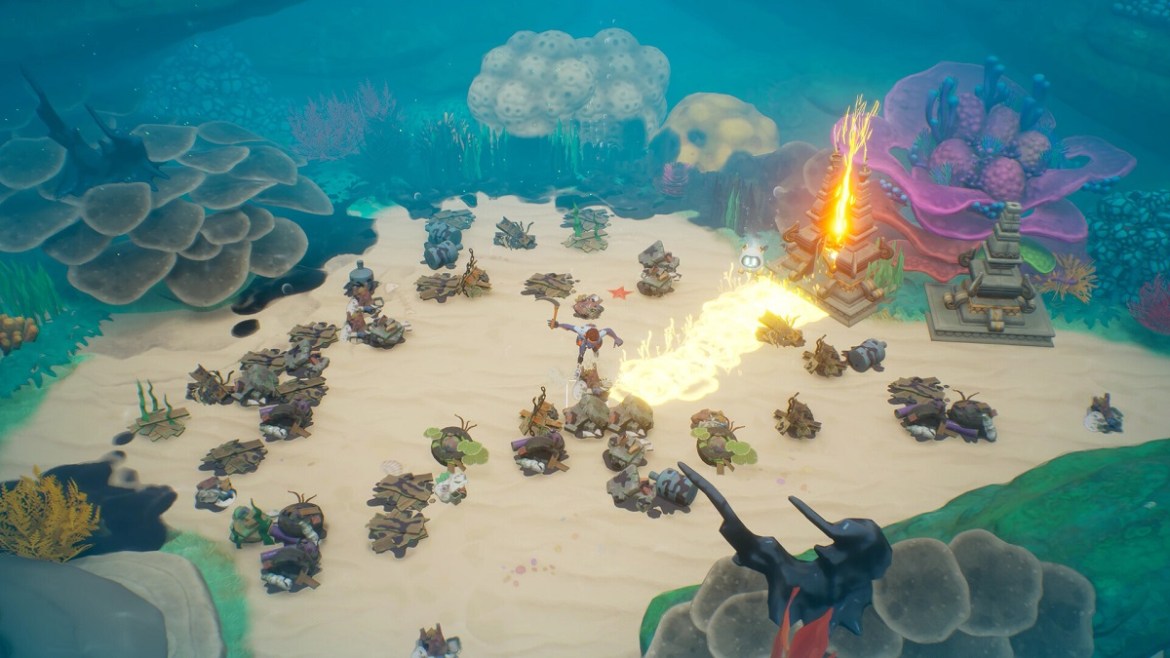 Coral Island, the farming life sim that originated from Kickstarter, hit Early Access recently and is currently only available to PC players. If your fantasy is to live on a small island and live off your work, planting, harvesting, and socializing with the local population, and even mermaids, this is the perfect game for you. Provided you haven’t already played 10 similar ones.

The game can be bought on Steam for about $25 – but is it possible to try it through a subscription service? Is Coral Island on Game Pass? Keep on reading to find out.

Is Coral Island on Game Pass?

As with all other Early Access releases, keep in mind that this is a very early version of the game so some things like controller support have not been implemented yet, and there are other minor bugs and issues popping up. But Coral Island definitely looks promising if you haven’t had enough of farming and life sim games by now.

Coral Island was released on October 11, 2022, as an Early Access title for PC Steam, PC Game Pass, and Windows 10 Game Preview. Console versions for PlayStation 4, Xbox One, and Nintendo Switch have been announced, but there is no date set for their release.