Is Bastion Coming Back to Overwatch 2? - Answered - Prima Games
Tips

Is Bastion Coming Back to Overwatch 2? – Answered 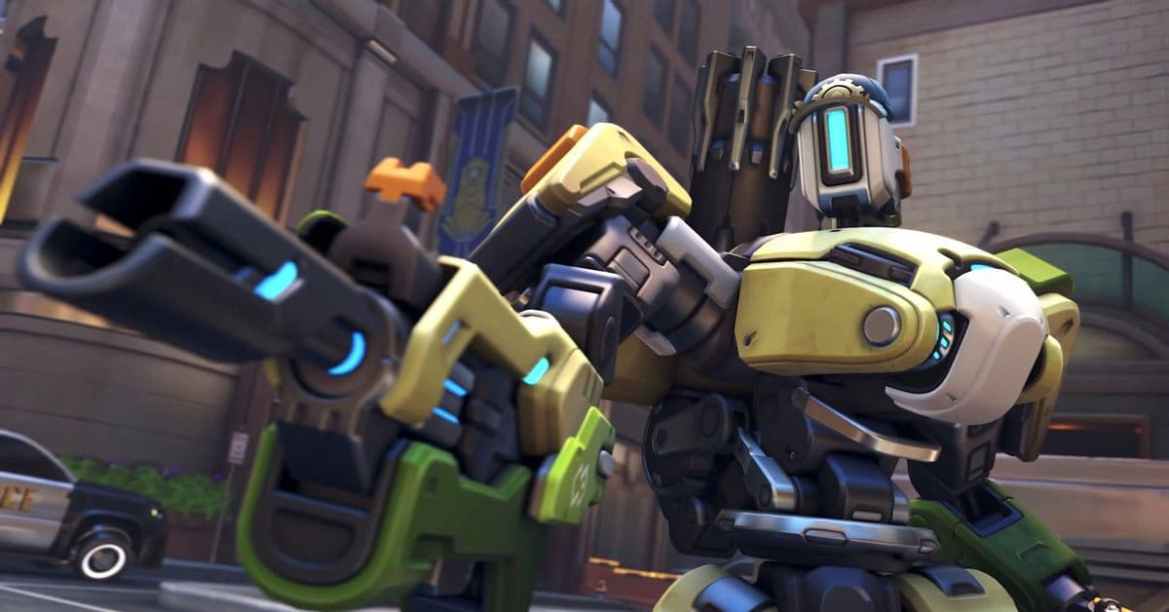 Overwatch 2 has had a rocky launch week; from server disconnects, random bugs, and account merging issues to the competitive ranking system not working correctly, the game literally shutting down PCs, and certain characters being radically broken. If you’ve played in the past few days, you may have noticed the absence of one of Overwatch’s original Heroes – Bastion. Our Gatling-gunning robot friend is currently out for some much-needed repairs, but is Bastion coming back to Overwatch 2? Read on to find out more.

Why Was Bastion Removed From Overwatch 2?

Shortly after the October 4 release of Overwatch 2, players discovered a massive, game-breaking exploit that takes advantage of Bastion’s Ultimate ability. Normally, Bastion’s Ultimate allows them to fire a maximum of three mortar shots wherever the player chooses to aim them. However, by pressing two buttons simultaneously during the third mortar (Q and left-click on PC), Bastion could fire as many more mortar shots as the duration of the Ultimate allowed.

Clearly, an overpowered and unintentional flaw in Bastion’s design. With the exploit being capable of easily wiping out an enemy team, it’s obvious that some emergency maintenance needed to happen on the hero.

Is Bastion Coming Back To Overwatch 2?

Short answer – yes, Bastion will be returning to Overwatch 2. However, the scheduled date for our mechanical mate’s return is currently unknown. In a recent Overwatch 2 Developer Blog post, Blizzard outlined several post-launch updates on gameplay, maps, and competitive mode as well as some thoughts on character balancing. Though Bastion wasn’t mentioned in the post, it can be assumed that Blizzard is hard at work to fix ’em up and return them to the roster as soon as possible.

For more information on Overwatch 2, check out our other guides and tips here at Prima Games.