Here are the latest patch notes for Overwatch 2. 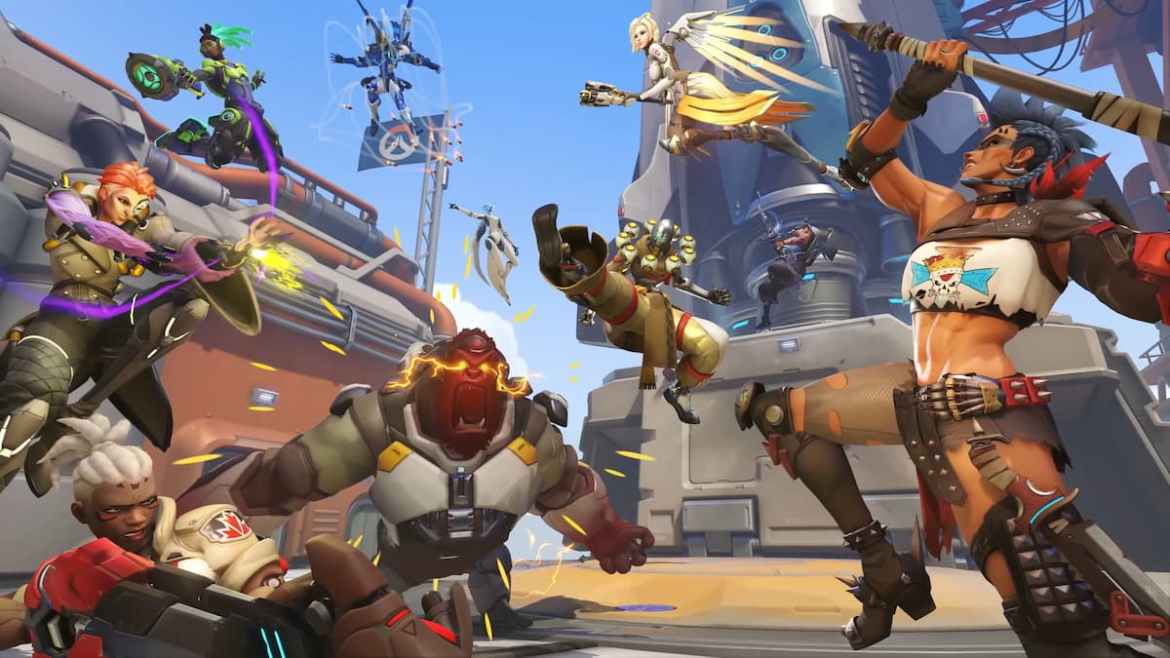 Overwatch 2, the free-to-play sequel to 2016’s hero shooter Overwatch, is constantly being updated and tweaked. Navigating everything from server issues to bug fixes, the need to balance over 30 characters in a competitive game can be a lot. Here are the lastest patch notes for Overwatch 2. The full list of fixes and changed can be found below.

These patch notes come directly from Overwatch’s official website. The patch launched on October 13 and mainly focuses on a bevy of bug fixes and stability improvements. After a full week, many players have hardly been able to play between the issues and downtime. This patch aims to improve the quality of life for players.

Since its launch, we’ve covered many breaking errors and server problems with Overwatch 2. The above notes focus on players’ many prominent issues, such as the blurry screen bug.

There are also a few competitive changes due to many players placing far below their warranted rank. Players were stuck at the lowest tier even if they won all seven of their placement matches.

You will start to see Numbani and Necropolis show back up in their respective playlists. A bug prevented players from playing these maps across the board.

We can’t believe they took away machine gun Zenyatta.

Those are all the patch notes for Overwatch 2’s October 13, 2022 patch. Check out all of our other helpful Overwatch 2 guides, such as our hero counters guide.