How to Use The Radical Mode in TMNT: Shredder's Revenge - Prima Games
Tips

How to Use The Radical Mode in TMNT: Shredder’s Revenge

You're only allowed to be radical for a few seconds. Then it's back to nerd city 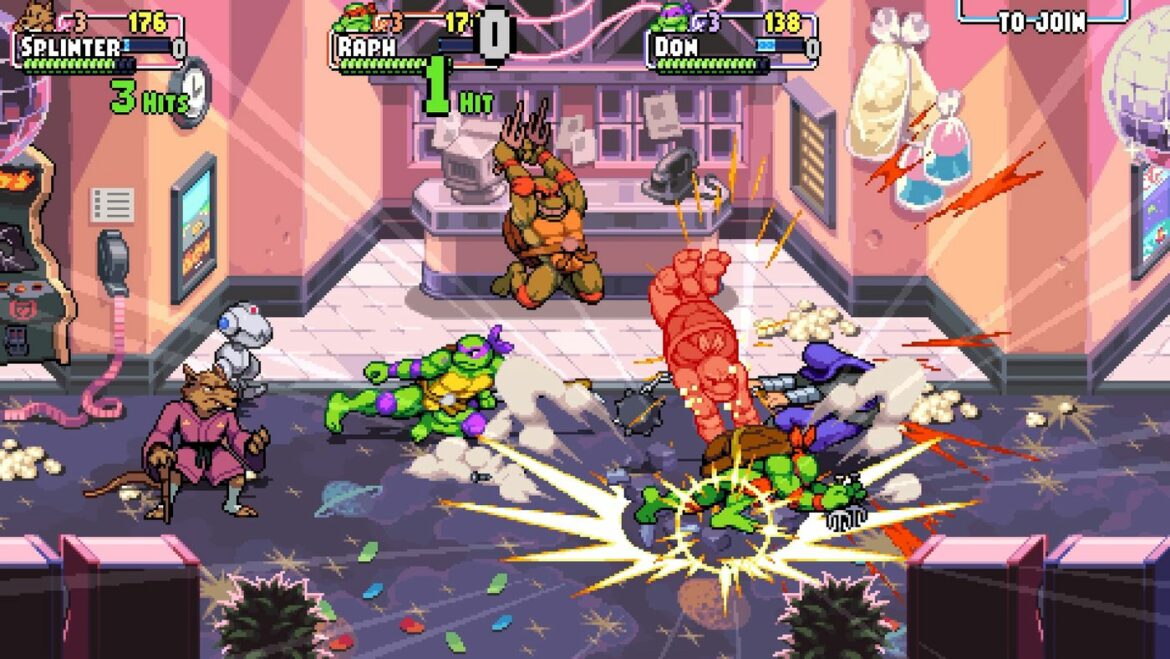 Radical Mode is a special ability you can unlock in Teenage Mutant Ninja Turtles: Shredder’s Revenge. It’s a powerup that requires a ton of meter to use, but in the right circumstances it can be totally worth it. But how do you get it, and use it once you do? Here’s a guide to answer those questions.

In order to unlock Radical Mode, you have to get your character of choice up to a power level of eight. That’s pretty high up there (the max is only ten), so you’ll need to play with the character in question quite a lot.

Once you get the ability, you’ll need a totally full Ninja Power bar to use it. That’s all three stacks, mind. So if you use this, you’re tossing out the chance to use individual special moves. To use it you need to hold down whatever you have set for Taunt, which defaults as the RB or equivalent button. Once activated, Radical Mode gives you a temporary damage boost, and a neat visual effect.

Generally speaking, it’s better to use your Ninja Power meter on special moves instead of Radical Mode, at least during the levels. If you’re fighting a boss though, it could be a solid option to pop Radical Mode and mash some damage out. Either way it doesn’t last very long at all, so make sure you’re using it on purpose.

And that’s all there really is to know on how to use Radical Mode in TMNT: Shredder’s Revenge. It’s a small, limited power boost not unlike a Devil Trigger in Devil May Cry or Genei Jin and Seiei Enbu in Street Fighter III. It’s an all or nothing kind of thing.

If you’re far enough into Shredder’s Revenge to worry about Radical Mode, you’re probably curious about things like unlocking Casey Jones, or finding the hidden collectibles such as VHS Tapes or those weird Crystal Shards. We got you covered on that stuff, too!