How to Use the Map in Tower of Fantasy - Map Markers, Coordinates, and Unlocking New Regions - Prima Games
Tips

How to Use the Map in Tower of Fantasy – Map Markers, Coordinates, and Unlocking New Regions 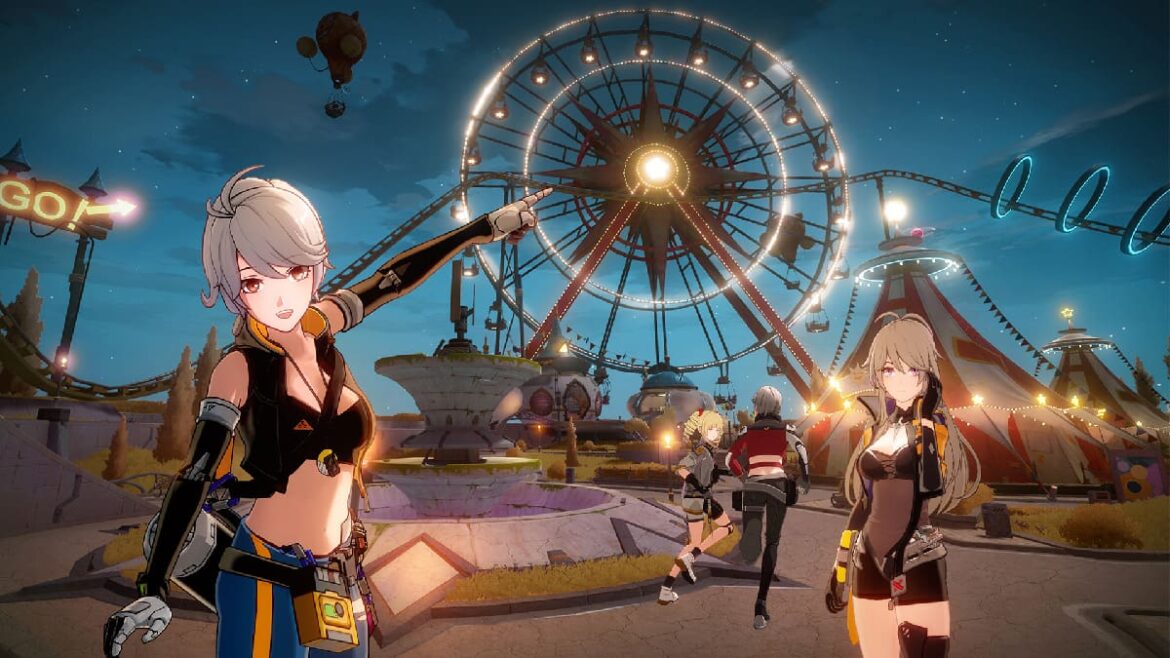 The map in Tower of Fantasy may be a little daunting when you’re first starting. Beginning in Astra, it’s up to you to travel worldwide and unlock new regions. At the same time, you have to gather resources, fight monsters and visit various landmarks to progress through the game.

One of the most complicating aspects of this process is figuring out the map. With so many icons, names and greyed-out regions, it’s easy to get confused occasionally. If you’re interested in learning more, continue reading to find a comprehensive guide on Tower of Fantasy’s map, including understanding coordinates, map markers and unlocking new regions.

Tower of Fantasy Map Guide – How to Open and Navigate

To open up your map and start using it, press M on your keyboard or tap on the minimap in the top-left corner of your screen. From here, you’ll find the entire world map, dotted with numerous icons. You’ll also find World Exploration percentages in the bottom-right corner, coordinates in the top-right and a zoom slider on the left.

Map Markers – What Do The Different Icons Mean?

Each icon on your world map indicates different, important landmarks you can explore at leisure. While some are foggy, others will appear bright yellow or blue depending on whether you’ve already explored the point of interest.

Below are some of the more common icons in Tower of Fantasy and what they mean:

Occasionally, you’ll find a few rarer icons around the map. For example, there are specific icons for each World Boss in Aesperia. Similarly, as you unlock activities such as Claire’s Dream Machine and Frontier Clashes, special images will appear to reflect them.

Coordinates tell you where you or a specific landmark is located. For example, if you’re standing at the Astra Shelter Spacerift, you’ll likely see numbers similar to “-919.1, 756.1” as your coordinates.

Similarly, saying “the Astra Omnium Tower is at -564, 639.9” means that the tower is situated at these coordinates. Using this information, you can check your map, look at the top-right of your screen, and head in that direction.

There are two general rules of thumb for traveling around using coordinates:

How to Unlock New Tower of Fantasy Regions

You may notice that some areas are greyed-out when you view your map. While you’ll see some icons, you won’t find nearly as many until you activate the map. To unlock a new region, head to the area’s Omnium Tower and speak to the small Server robot. The robot will turn the map online, revealing the site in its full glory. You’ll have to travel individually to each area’s Omnium Tower to unlock the entire map.

However, it is important to note that you must have a strong enough suppressor to protect you against radiation damage. Without this, you’ll take substantial damage over time that, if you wait long enough, will eventually kill off your character. To solve this, gather Potent Omnium Crystals, head to your Suppressor menu, and upgrade it as frequently as possible.

Tower of Fantasy is available on PC, Android, and iOS devices through the official website. If you’re interested in learning more about the game, check out How to Get the Dust Wheeler and Where to Get Black Moss.