Where to Get Black Moss in Tower of Fantasy 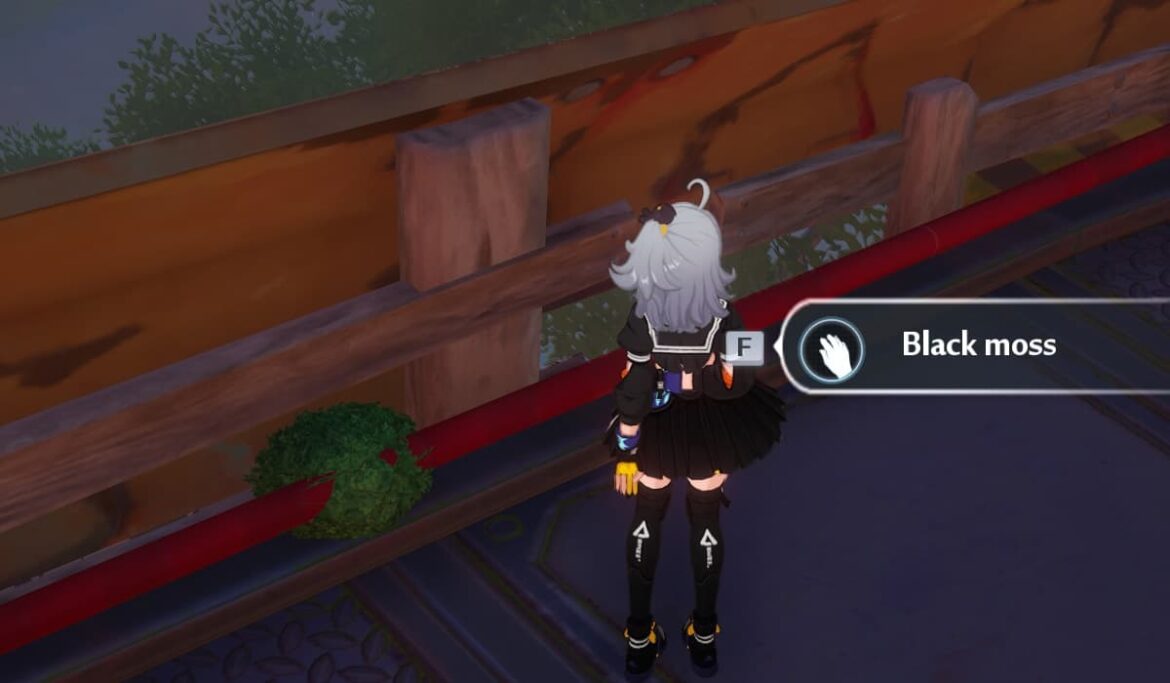 By the time you’re a few chapters into the game, you’ve likely explored most of Astra, Banges, and Navia. While you’ve probably encountered numerous food ingredients such as potatoes, mushrooms, and lettuce, there are some interesting ones that you won’t find until later.

One example is black moss, an ingredient used exclusively in Black Moss Soup. Even if you travel through the entirety of the first three regions, you likely won’t find a single black moss spawn spot. If you’re interested in reading more, continue reading to discover where to get black moss in Tower of Fantasy.

Where to Get Black Moss in Tower of Fantasy

Black moss is a cooking ingredient native to the Crown region of Aesperia. If you’re newer to the game or haven’t upgraded your suppressor much, you may not have traversed this region yet.

If you do not upgrade your suppressor enough, you’ll take considerable damage over time, eventually killing you. Thankfully, if you’re only entering the Crown briefly to pick up a few items or activate a Spacerift, you’ll take damage but survive for a while.

Not only is black moss only found in the Crown, but it also spawns in particular locations. Typically, you’ll find the moss along metal bridges. More specifically, you’ll have to venture around bridges connecting the Lab to the Northern Mountains and those constructed throughout the Miners’ Camp.

Below are some spawn locations and coordinates to check out:

Related: Where to Get Balloon Fruit in Tower of Fantasy

Currently, black moss is used in one recipe. You can create Black Moss Soup by mixing two black moss and two lettuce in the cooker. The soup provides eight satiety and restores some of your health upon consumption.

Tower of Fantasy is available on PC, Android, and iOS devices through the official website. If you’re interested in learning about other food ingredients, check out how to get Carbonated Water and Hazelnuts.