Where to Get Hazelnuts in Tower of Fantasy - Prima Games
Tips

Time for some tea! 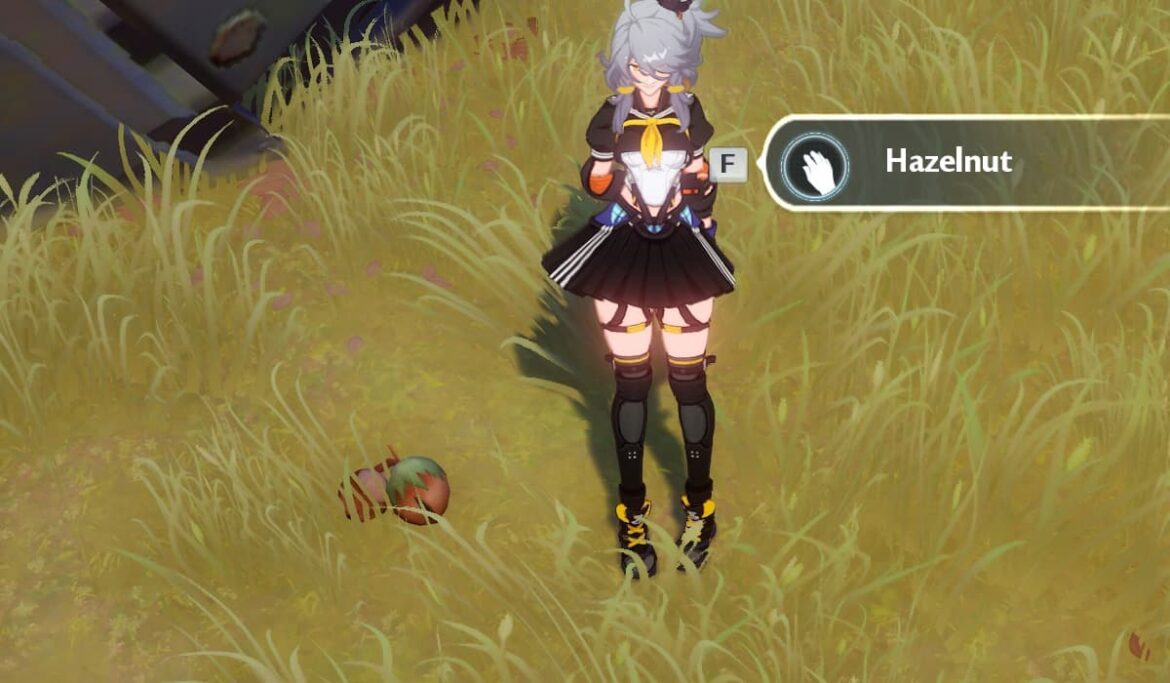 There’s a large mix of regular, rare, and super rare cooking recipes in Tower of Fantasy. While super rare recipes may sound daunting at first, some of them aren’t too challenging to make once you learn how to find each ingredient.

One example of an SR dish is Nut Tea, created using hazelnuts, pinecones, and honey. The rare ingredient in this specific recipe is Hazelnuts due to their low spawn rates around the map. If you’re interested in reading more, continue reading to discover where to get Hazelnuts in Tower of Fantasy.

Surprisingly, despite Hazelnuts being a rare ingredient, it has multiple spawn locations to look out for. However, to find these spots, you must have reliable access to the Navia region of Aesperia. While there are several areas to search, there is one, in particular, to check up on.

The easiest way to access the hazelnut farming area is to transmit up to the Navia Omnium Tower. From here, fly southeast around the tower’s barrier and past the Logic Training Facility until you reach an open plain. You’ll land east of a Ravager Stronghold near an old metal cylinder. Surrounding this structure is four Hazelnuts on the ground, which you can run around and collect.

As of now, Hazelnuts are only used in one recipe. This dish is named Nut Tea, which provides 20 satiety and restores a significant chunk of your health. However, it requires at least one Hazelnut, two pinecones and two honey to create.

If you don’t have the recipe yet and want to experiment with the creation menu, you’ll want to mix and match these three ingredients in hopes that you’ll unlock the tea. Be careful not to throw in too many other ingredients, or you risk creating a separate dish.

Tower of Fantasy is available on PC, Android, and iOS devices through the official website. If you’re interested in learning about other food ingredients, check out how to get Carbonated Water, Rice and Brown Rice.